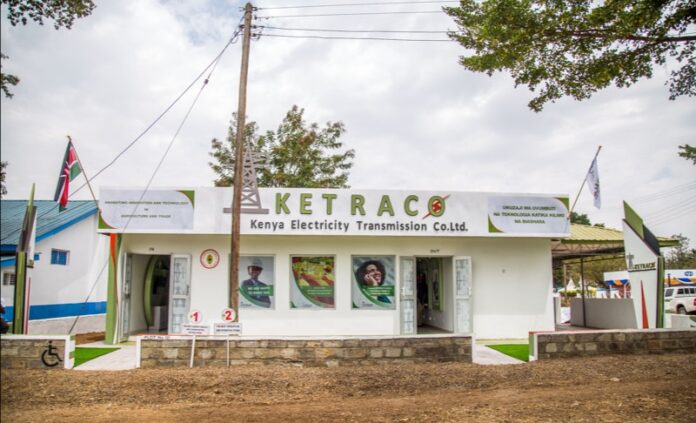 A senior procurement manager at state-owned Kenya Electricity Transmission Company (Ketraco) has suffered a setback after the High Court froze more than Sh58 million in several accounts invested in shares.

The court blocked Njehia from transferring or withdrawing money including Sh13, 557,385. 00 which is being held as share capital at Stima Sacco ltd, Sh11, 913,750.00 being held as deposit at Alpa, stima sacco, Sh10 million held in the shares account among others held in the name of Peter Njehia.

Justice Maina issued the orders following an urgent application filed by the Ethics and Anti-Corruption Commission (EACC ) argued that the money could be proceeds of crime.

“The respondent has illegally and irregularly engaged in the influence and award of tenders, procurement and payment of goods and services, which has seen him abuse his office, receive bribes, embezzle public funds and engage in corrupt conduct,” EACC said in the petition filed before the anti-corruption division of the High court.

EACC told the court that investigations revealed that Njehia allegedly engaged in arrangements whose effect was to conceal the nature, source, disposition or movement of the property which he knowingly or reasonably ought to have known forms part of the proceeds of crime.

“There are reasonable grounds to suspect that the respondent herein has accumulated assets disproportionate to his known legitimate source of income and money in the listed Sacco accounts should be preserved pending completion of the subject investigations,” EACC told Justice Esther Maina.

The court heard that he made frequent deposits into his bank account share and deposits in his Sacco accounts.

The commission said it is investigating his close family members including his spouse- Julie Hellen Matu and companies associated with them, where he could have channeled the funds to and will soon be filing a petition to freeze the properties.

“An analysis of the preliminary investigations has raised reasonable suspicion that considering the respondent’s salary, large and frequent deposits into his bank accounts, shares and deposits in his SACCO account are disproportionate to his legitimate known sources of income and could have been obtained through corrupt conduct”, the commission submitted.

The court orders have stopped Maina from withdrawing, or transacting in the said amounts until further orders of the court.EACC said it had been investigating Njehia over claims he illegally and irregularly influenced tenders, procurement and payment of goods and services while serving as a senior manager, supply chain at Ketraco.

The Commission obtained a warrant to investigate Njehia’s bank account and searching his premises.

“There is therefore need to preserve the funds and freeze the account for a period of six months pending the conclusion of investigations and institution of recovery proceedings”, commission added.

EACC added that it was apprehensive that Njehia, in light of the on-going investigations, will in the intervening period continue withdrawing, transferring or disposing money in order to defeat the course of justice, before the Commission has completed its investigations and commenced recovery proceedings, unless the Orders sought are granted.

Forensic Investigator with the Ethics & Anti-Corruption Commission (EACC) Shadrack Mwenda adds that preliminary investigations reveal that Njehia has amassed a lot of wealth as a result of the corrupt conduct including over forty landed properties in Nairobi, Nakuru and Nyandarua Counties, over eight (high end motor vehicles, investments in SACCO’S, investment companies, private companies and business interests in the aforesaid counties.

“In the process of preliminary investigations and in order to verify the veracity or otherwise of allegations, I carried out a search on the Njehia’s premises and I also obtained warrants to investigate the SACCO accounts herein as well as other bank accounts held in the name of the Njehia and his spouse”, Mwenda adds.