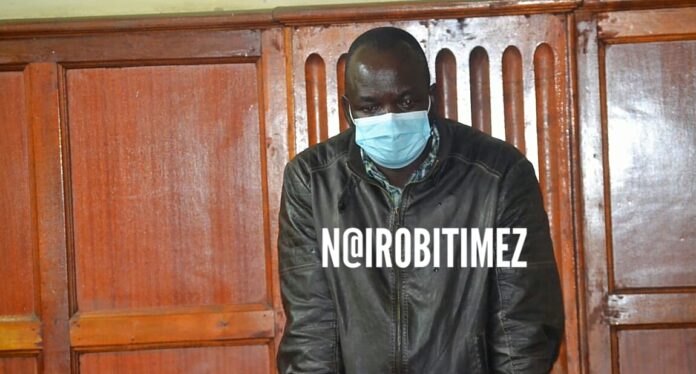 A 53-year-old Kenyatta National Hospital (KNH) nurse has been charged with stealing medicine worth Sh81,600 from the country’s largest referral hospital.

He is alleged to have stolen the drugs on diverse dates between October 26 and December 9, 2021 at KNH. The drugs came into his possession by virtue of employment.

The court also heard that on December 9 last year at KNH within Nairobi County otherwise than the cause of stealing, Migundo dishonestly retained four bottles of Human Albumin Solution 100ML knowing or having reason to believe they were stolen.

It is alleged that he was caught using a patient in a coma to steal medicine at the hospital for three months.

He denied the charges and was released on a cash bail of Sh50,000.