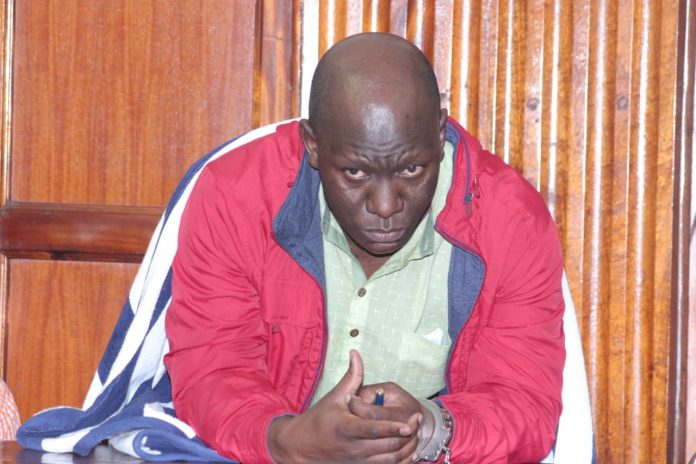 A fake gold scammer has been charged before a Nairobi court with conspiracy to defraud and obtaining money by false pretenses.

Mupanga is accused of conspiring with others not before cour,t to defraud Richard Piatt Sommerfeld, a director of Occidental Commodities limited from Nevis Island, West Indies of Sh9.7 million by means of fraudulent tricks and displaying fake Gold nuggets.

The accused is said to be operating an office trading as Afrimetallics Export and Cargo Company limited, pretending that they were carrying on a genuine Gold business. Mupanga is also charged with obtaining the above money by false pretenses.

He is alleged to have commuted the offences on diverse dates between 19th March and 30th April 2019 in Nairobi County.

He was released on cash bail of Sh1 million.

The Congolese national was Yesterday arrested at Jomo Kenyatta International Airport by detectives from Directorate of Criminal Investigations. Detectives working jointly with with immigration officers.

The 41-year-old suspect was nabbed on arrival from Ethiopia following a Stop Order that had been placed by Serious Crime Detectives.