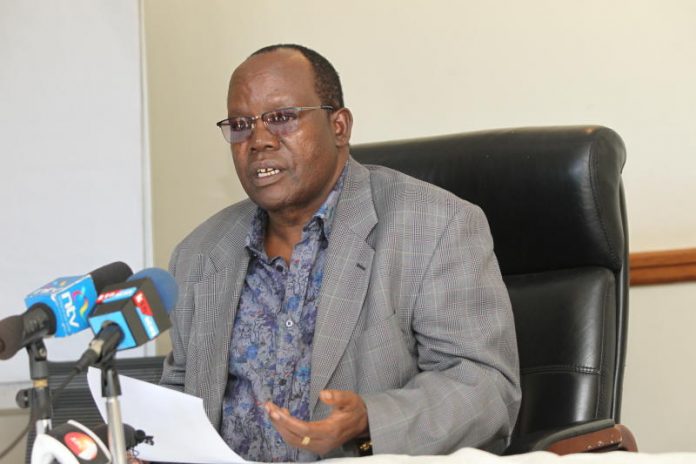 Nyamweya, the former President of Football Kenya Federation (FKF), has already instructed his legal team to challenge the judgment pronounced on July 30.

Justice Lucy Njuguna, of the Civil Division at Milimani in Nairobi, has certified Nyamweya’s application as urgent. The warring parties have been directed to get a hearing date from the registry on priority basis.

Omulo Okoth had sued Nyamweya along with the FKF and its two former officials, Michael Esakwa and Robert Asembo. A local publication, The Weekly Citizen, was the third defendant.

In his sworn statement, Nyamweya said his lawyers had taken the necessary steps to challenge the judgment since Omulo Okoth may enforce the disputed court award. Further, the intended appeal was at risk of being rendered an academic exercise, he had argued in court papers.

“There exist special circumstances and unique requirements in the present case involving defamation by non-natural persons, public institutions and public interest in light of the amount awarded,” Nyamweya explained in his supporting affidavit.

The soccer supremo said the intended appeal had high chances of success but was likely to be short-circuited by denial of temporary stay.

Nyamweya pleaded he and his co-defendants stood to suffer substantial financial loss if execution was not stopped. They were apprehensive that Omulo Okoth will be unable to refund the money should the intended appeal succeeded.

Nyamweya said they were willing to abide by any conditions imposed by the court to facilitate the exercise of their right of appeal. Omulo Okoth will not suffer any prejudice, he said.