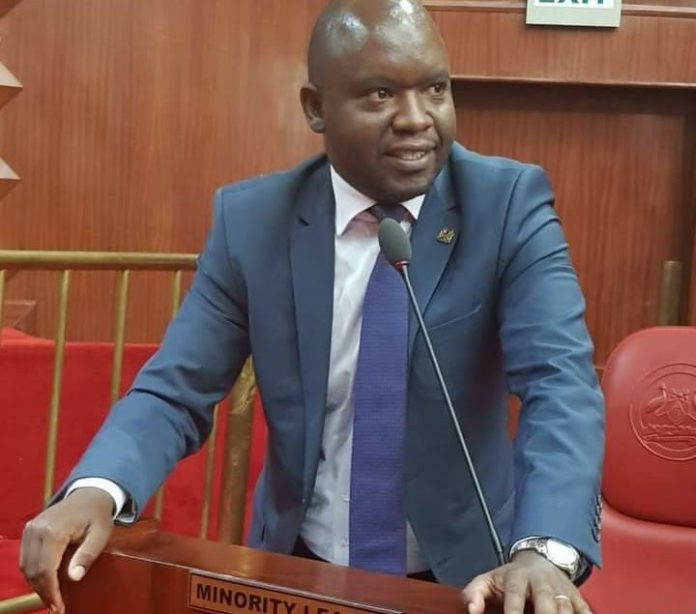 This was after Political parties and Dispute Tribunal suspended the implementation of decision made by ODM in a letter on August 8.

In the letter, the party announced changes in the county’s learnership positions.

But Mbangula obtained and order suspending the changes, pending the determination of the petition.

The MCA challenged the decision saying ODM flouted a Nasa coalition agreement by attempting to dewhip him.

He wants the Tribunal to quash ODM’s decision, which was communicated to the County speaker early this month.

He told the Tribunal he is not a member ODM and the party cannot purport to remove him.

Wiper chairman for Nairobi county Roy Kivusyu accused ODM of violating the Nasa coalition agreement which stipulates that the position be given to a member of the Wiper party.

“ODM must respect Wiper, we can’t understand why a single party can afford to share all the seven positions in the assembly and ignore Wiper and we are one coalition. We will not allow ODM to bully us,” Kivusyu said.