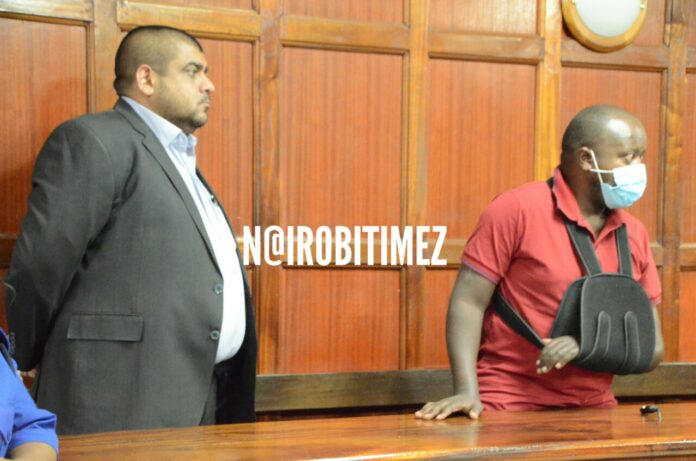 A Nairobi court has threatened to detain three accused persons involved in Sh100 million gold fraud until the case is heard and determined, after failing to turn up for the trial.

The magistrate made the warning after Shikanda failed to turn up for the hearing, yet a witness from South Africa was expected to testify through a video link.

The court had set the hearing via a video link after businessman Amit Srivastava, who is currently out of the country said he could not make it back to Nairobi and testify physically.

But when the case came up for hearing, Shikanda failed to turn up. During the hearing, the magistrate noted that the accused persons have not been conducting themselves well by failing to attend court as required.

Shikanda, who has several cases, is charged that on diverse dates between March 13 and 28, at Riverside and Westgate Mall obtained from Amit Srivastava of Ibrahim Ahmed General Trading of USD 42, 600 equivalent to Kshs 4,260,000 by falsely pretending that he was in a position to sell to him 10 kilograms of gold, a fact he knew to be false.