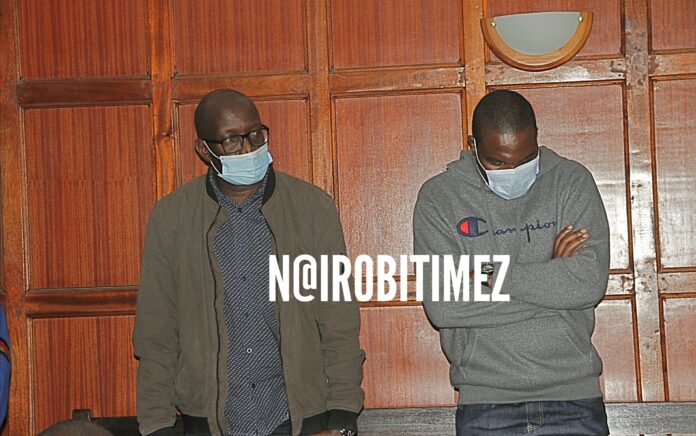 Two businessmen have been charged with stealing over Sh80 million from Vintage Africa limited.

The prosecution said that between June 1, 2018 and May 21, 2020 at Vintage Africa limited in Nairobi, Odhiambo and Nandwa and others not before court conspired to steal Sh80, 673, 324 from Vintage Africa ltd.

Odhiambo is accused that being a finance manager at the said company he allegedly stole Sh12.2 million.

Nandwa is also accused that being a finance officer of the said company he stole Sh81 million from his employer. They also denied charges of stealing by servant and fraudulent false accounting.

They were released on a cash bail of Sh1 million each.