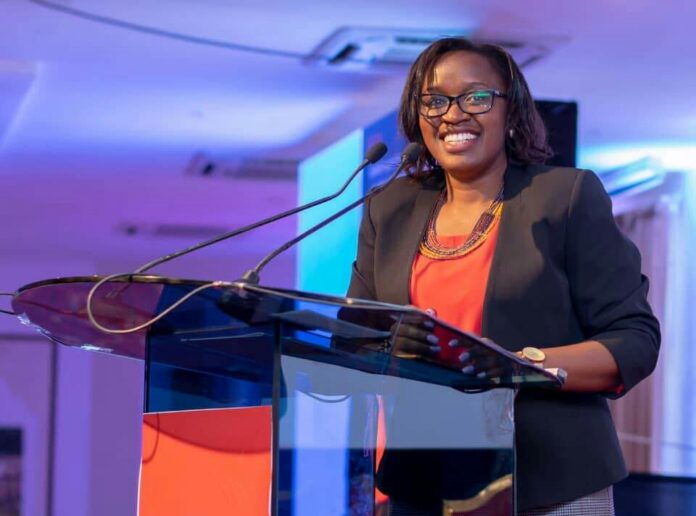 Lawyers can now walk easy after the High Court issued a temporary order exempting them from curfew orders.

Justice Anthony Mrima granted the lawyers temporary reprieve by including them as part of essential service providers.

The order means that members of the Law Society of Kenya are exempted them from curfew hours and movement contained in the public order issued by Interior cabinet secretary Fred Matiang’i.

“A declaratory order is hereby issued declaring advocates and The Independent Policing Oversight Authority exempt from curfew hours and restriction of movement contained in the public order (state curfew) order, 2021 published under legal Notice No. 37 pending hearing and determination of the case,” ordered Judge Mrima.

The court further restrained police from interfering, arresting or harassing advocates traveling to and from official business during curfew hours or outside the lock down areas.

LSK through Chief Executive Officer Mercy Wambua told the court that on March 26, President Uhuru Kenyatta gave the 15th Presidential Address on the Coronavirus Pandemic where he highlighted a raft of measures to curb the spread of the pandemic.

Key among them being the imposition a curfew period of between 8PM and 4 AM and a travel restriction in and out of what was termed as zoned areas comprising of Nairobi, Machakos, Kajiado, Kiambu and Nakuru.

“The Legal Notice No. 37 Public Order (State Curfew) Order, 2021 omits advocates from the list of exempted essential services yet those arrested for flouting the curfew would invariably require legal representation,” added Wambua CEO.

LSK argued that the omission of the LSK’s members in the list of essential service providers is a direct infringement on the right of to access justice as enshrined under Article 48 of the Constitution.

CEO Wambua told the court that following the outbreak of the Covid 19 pandemic, various measures have been implemented towards, control and containment of the novel disease and LSK supports the government’s containment measures to the extent that they are in so far as they are consonance with the edicts and values of the Constitution.

In a supporting affidavit she added that there are also serious concerns surrounding the rights of arrested persons obtaining legal representation during the operations of the curfew hours.

“I have received numerous concerns from members of the Petitioner society who are not able to discharge their lawful mandate on account of the curfew orders and it is beyond doubt that members of LSK Petitioner and IPOA are critical players in the protection of rights and fundamental freedoms, especially during the so called curfew hours despite their omission from the list of “essential service providers.” added CEO Wambua.

The CEO said she aware of numerous reports touching on serious human rights violations during the curfew times allegedly attributable to the police officers.

She added that should the status quo prevail, there is likely to be an upsurge in more cases of violation of human rights unless the honourable court intervenes by way of protective reliefs as pleaded in the petition and it is therefore pertinent for the court to intervene during the current vacation by granting conservatory reliefs to secure the realization of fundamental rights and freedoms under Articles, 48, 49 and 50 of the Constitution.

She further added that the omission is an infringement on the right of arrested persons to obtain legal representation as enshrined under Article 49 of the Constitution and a violation of the right to a fair hearing.

“Interfering with the movement of advocates travelling to and from official business during the curfew hours or outside the lockdown areas interferes with the independence of advocates and the important role of the LSK members and IPOA during these unprecedented times was recently underscored by the court in its Judgment given on April 16, 2020 of Law Society of Kenya v Hillary Mutyambai) where it was held in part, that; “There is therefore merit in the contention by the Petitioner that its members should have been exempted from the operations of the Curfew Order so that they can assist in the protection of the rights guaranteed by Article 49 of the Constitution whenever called upon to do so”, she added.