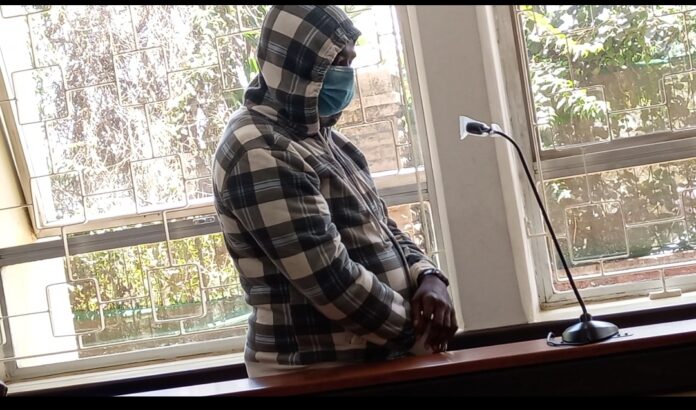 A man posing as a military colonel has been charged with demanding a bribe of Sh900, 000 to facilitate employment of two people to Kenya Defense Forces (KDF).

Gichunge allegedly committed the offence on diverse dates in the year 2018 within Nairobi County.

The court heard that he posed as a military officer holding a rank colonel and demanded for a bribe of Sh900, 000 from Titus Mwiti Jacob with promise that he was in position to facilitate his two sons join KDF as recruits pursuant to recruitment exercise which took place between December 2 and 3, 2018.

He was further charged with receiving a bribe of Sh600,000 from Titus Mwiti with a promise to facilitate his son’s to be employed by KDF.

Gichunge is also accused of receiving Sh69, 800 and Sh20, 100 through his M-pesa number from Titus Mwiti with the promise he will facilitate employment of his two son’s into Kenya Defence Forces.