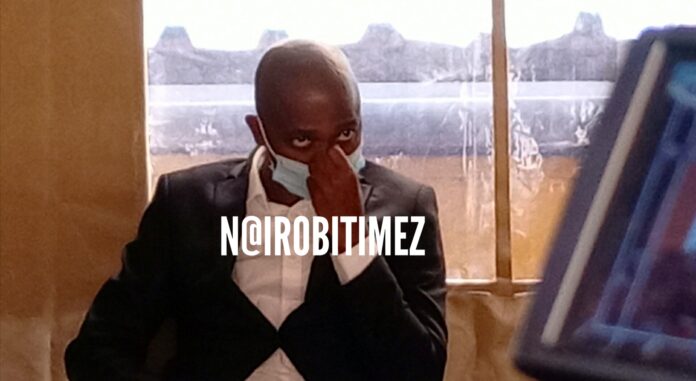 Embattled Football Kenya Federation (FKF) president Nicholas Mwendwa has been charged with fraudulent acquisition of over Sh37 million belonging to the public.

The charges stated that he conspired with others to defraud FKF of Sh29, 502,709 between April 16 and May 31 this year at an unknown place.

Further, it is alleged that on March 5 this year at unknown place, Mwendwa jointly with others not before court, fraudulently acquired Sh5 million property of FKF.

The court directed him to part with cash bail of Sh10 million or bond of 15 million, to secure his release.

The magistrate also barred him from discussing the matter with the media.