The registrar of Political Parties Ms Lucy Ndung’u has given her reasons for declining to register Harambee Democratic Party.

She says that businesswoman Esther M. Pasaris’s party name is the official motto for the country which is classified as a specific name under the law.

In response to a suit filed by Ms Pasaris, Ndung’u through her lawyer claims that she failed to register the name as it resembeled other Parties already registered under a similar name in the society act.

The dispute was raised with the Political Parties Dispute Tribunal.

According to the registrar of political parties, the businesswoman who declared interest in the Nairobi Gubernatorial seat has failed to comply with section 8 of the Political Parties Act 2001.

“The name Harambee is protected by law for the use of the name under section 3 of the National Flag Emblem and Names,” Ndung’u told the tribunal.

However, Pasaris contested the response through her lawyer Maobe Maotsetung, on grounds that there are several Parties that have been registered under the same name.

It is her argument that even though the word Harambee is protected under the law, it is not when used in conjunction with other words.

Ms Passaris says that the decision to decline to register her political party is in breach of her constitutional rights.

She has accused Ms Ndung’u of acting with malice, bias and shown a total disregard of the law.

Mr Maobe told the tribunal that the action by the registrar was arbitrary and the same should be quashed and she be ordered to register Pasaris’s Party as a matter of priority.

The tribunal will make a finding on October 6 2016. 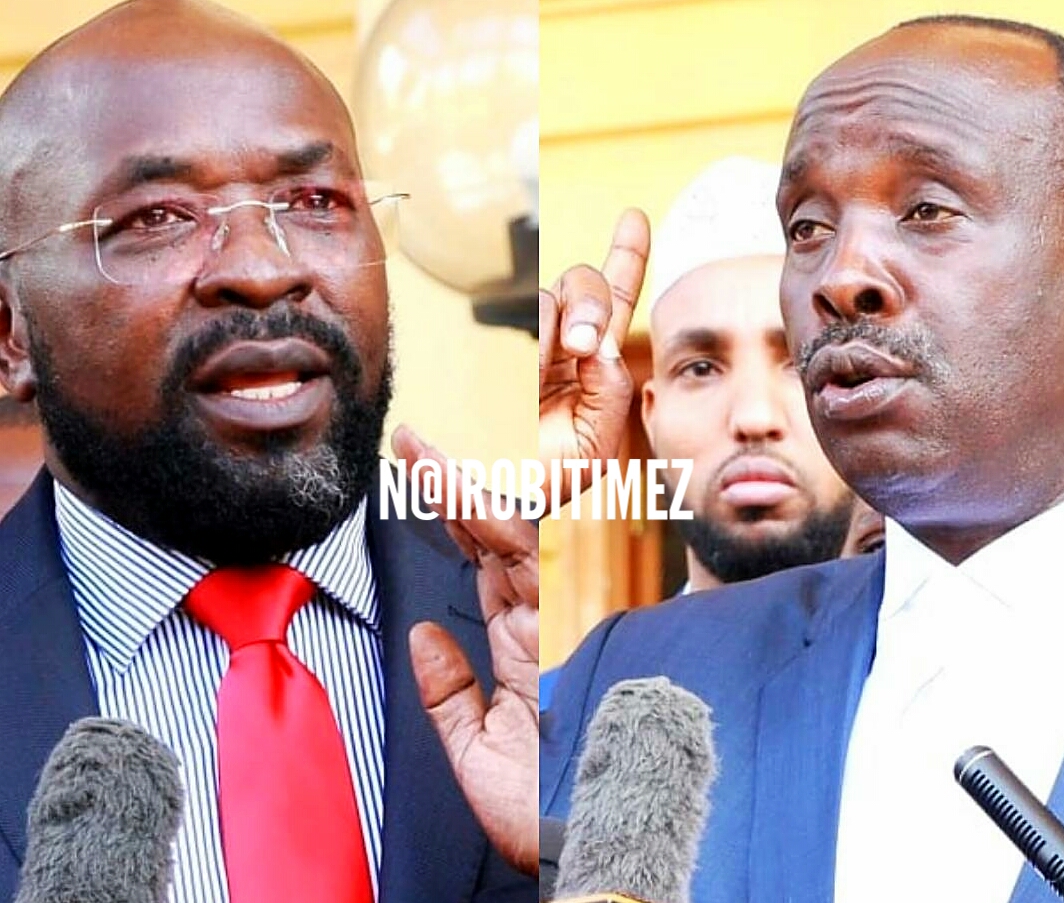