Some of the things a diabetic person needs to.

For most people who don’t feel well, a visit to the doctor can diagnose and fix the problem. Simple, right?

But some diseases can be silent predators, offering few or no warning signs to alert you early on that help is needed. One such disease is diabetes.

Not only does diabetes affect almost 24 million people in the United States, but 25 percent don’t even know they have it.

As food is digested, it is broken down into glucose (also known as sugar), which provides energy and powers our cells. Insulin, a hormone made in the pancreas, moves the glucose from the blood to the cells. However, if there is not enough insulin or the insulin isn’t working properly, then the glucose stays in the blood and causes blood sugar levels to rise.

There are three main types of diabetes: type 1,type 2, and gestational diabetes. Type 1 results from the pancreas no longer being able to make insulin and is usually found in children, teens, and young adults. Gestational diabetes can occur near the end of a woman’s pregnancy and usually disappears after the baby’s birth.

The most common form of diabetes is type 2. Risk factors include being overweight; not getting enough physical activity; having a parent or sibling with diabetes; being African-American, Asian-American, Latino, Native American, or Pacific Islander; being a woman who had gestational diabetes or gave birth to a baby who weighed more than nine pounds; having high blood pressure, having low HDL (good cholesterol) or high triglycerides; and having pre-diabetes.

Diabetes: Why Is It Dangerous?

When poorly controlled diabetes causes blood glucose levels that are too high or too low, you may not feel well,Diabetes that is poorly controlled over time can lead to complications that affect the body from head to toe. Issues can occur with everything from one’s eyes, kidneys, and nerves to reproductive organs, blood vessels, and gums. But the most serious problems areheart disease and risk of stroke.

Diabetes: What Role Does Diet Play?

Food can either promote diabetes or help prevent it, depending on how it affects the body’s ability to process glucose,People should avoid foods that increase blood sugar and those that raise cholesterol, such as , processed foods,foods high in saturated fats or with trans fats, and foods with added sugars and syrups.”

Processed foods as well as items high in fat or sugar not only can disrupt the balance between glucose and insulin, resulting in inflammation, but can also contribute to risk factors such as beingoverweight.

Carbs, too, need to be watched. While they are necessary to fuel the body, some carbohydrates raise blood glucose levels more than others. “The glycemic index (GI) measures how a carbohydrate-containing food raises blood glucose,” says Morrison. “Foods are ranked based on how they compare to a reference food such as white bread. Dry beans and legumes, all non-starchy vegetables, and many whole-grain breads and cereals all have a low GI.”

Diabetes: What Is a Healthy Diet?

A healthy diet for diabetes is virtually the same as a healthy diet for anyone. Eat reasonably sized portions to avoid gaining weight, and include fruits and vegetables (limit juice to no more than eight ounces :295 mls, a day); whole grains rather than processed ones; fish and lean cuts of meat; beans and legumes; and liquid oils. Limit saturated fats and high-calorie snacks and desserts like chips, cake, and ice cream, and stay away from trans fats altogether.

Thirty minutes of exercise most days of the week and losing 5 to 10 percent of body weight, if a person is overweight, are also crucial in reducing the risk of type 2 diabetes.

Finally, anyone experiencing frequent urination, extreme thirst or hunger, unexplained weight loss, fatigue, blurry vision, or frequent infections should see a doctor for a blood test to check for diabetes. With careful attention and healthy lifestyle choices, diabetes can be kept under control. 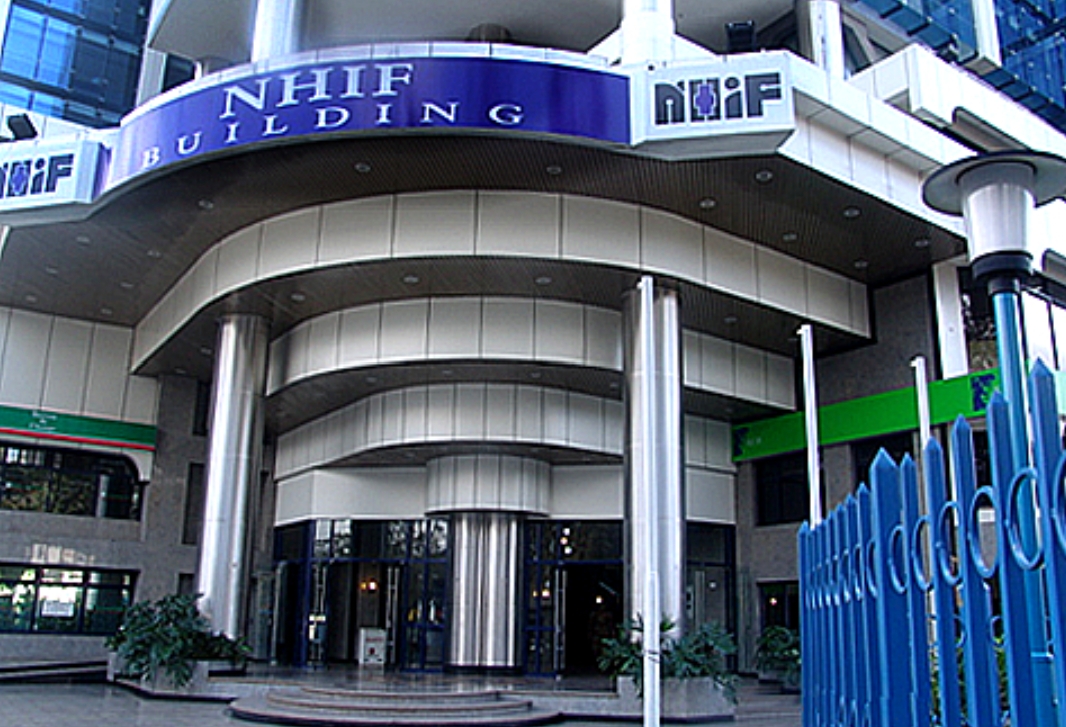 COMPANY’S BID FOR SH1.4 BILLION CLAIM AGAINST NHIF BLOCKED BY COURT OF APPEAL.