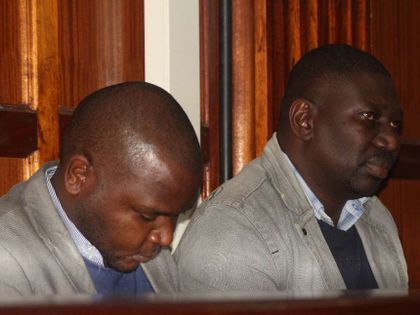 This is after the court declined to stop his prosecution.

Employment and Labor relations court ruled that the petition by George Weke Jaba is an abuse of the Court process as orders sought are similar to those in Cause No. 2212 of 2016 pending in Court.

“It is my finding that this entire Petition is an abuse of the Court process as orders sought are similar to those in Cause No. 2212 of 2016 pending in Court. I find order sought untenable. I dismiss the entire Petition with costs to the Respondents” said Lady Justice Hellen Wasilwa.

Wasilwa added that Weke can seek and get documents and information he seeks without filling a petition as stipulated in the constitution.

Wasilwa ruled that there are provisions of the law that gives the Director of Criminal Investigations and the Kenya Police authority to investigate economic crimes and apprehend offenders for purposes of prosecution.

That from the Applicant’s pleadings the Director of Criminal Investigations and the Kenya Police Service are only doing their work as required by law.

Mr Weke had filed a petition in court last year claiming that the allegations against him goes against his right.

He wanted the court to declare that the ongoing investigations by the Kenya Police, Directorate of Criminal Investigations and the Banking fraud unit is a violation of the constitution.

“I am seeking an order directing the National Bank and its directors together with the prosecution to provide me with the information in allegations made against me,” said Weke.

He was also seeking and order restraining investigation and prosecution Agencies from harassing or prosecuting him.

Weke had told the court that he entered into a Contract of Employment with the Respondent in which he was employed as the Chief Risk Officer which appointment was confirmed via a letter dated February 16, 2015.

He added that on March 29,2016 at 7 p.m., he received a letter from THE Bank’s Chairman Mohammed Hassan dated March 29,2016, referenced “Notification of a Disciplinary Hearing and Show Cause Notice”, informing him of a disciplinary hearing to take place on 31st March 2016. Weke said he was then sent on compulsory leave.

He added that the said letter stated that the National Bank of Kenya was considering terminating his Contract of Employment for alleged gross misconduct occasioned by “failure to take appropriate action to ensure that the state of the Bank’s financial results reflected the correct position.”

The Attorney General, DPP and DCI applied to have the petition dismissed with costs.

Weke submitted that the state blatantly disregarded processes, procedures and guidelines known to them and subjected him to continuous, unreasonable, unlawful and unsubstantiated allegations leading to and continue to, substantially violate his rights.

“National Bank of Kenya later terminated my job without any specific offence nor misconduct committed, but accused me with a blanket and premeditated allegation which according to the Bank was “failure to take appropriate action to ensure that the state of the Bank’s financial results reflected the correct position”. He said.

Weke averred that Mohammed, in the most insensitive manner, called him on April 13, 2016 and issued him with a summary dismissal letter despite having served the Respondent with diligence, integrity and loyalty from the date of employment to the date of his dismissal. He said his termination was therefore baseless and designed to discriminate against him.

Weke added that the said summary dismissal from employment by the bank was not only unfair, illegal and unlawful but also malicious, unreasonable and contrary to the rules of natural justice. 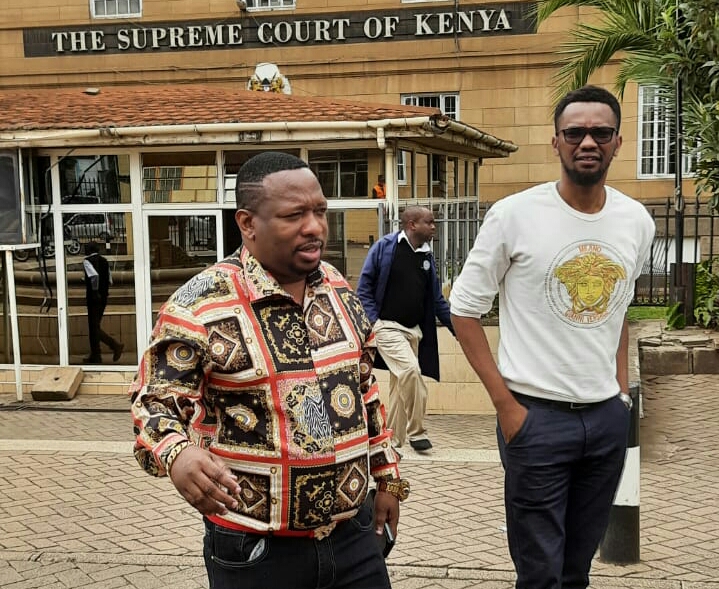 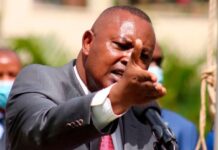 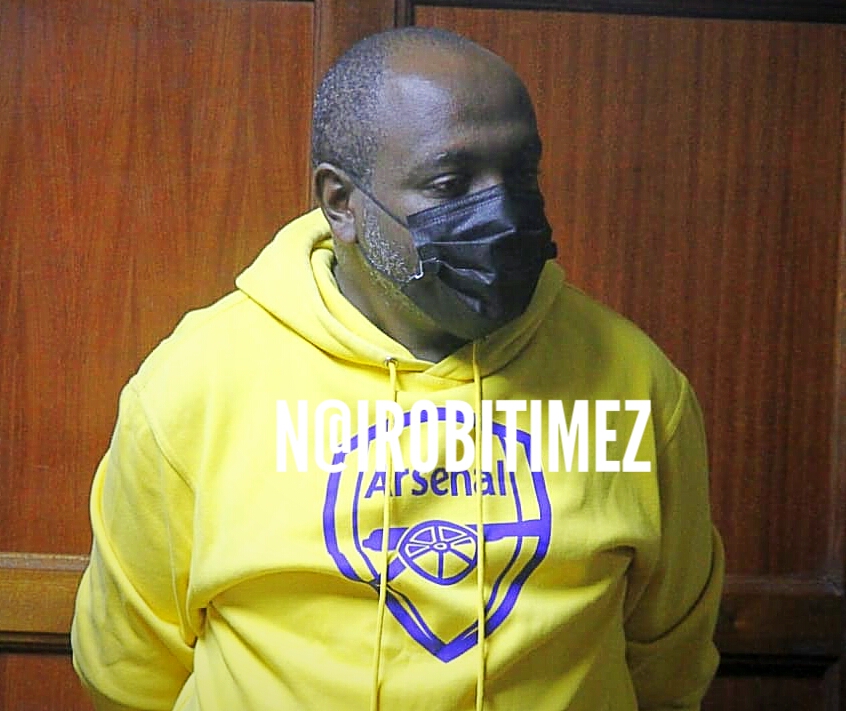