Court directed DPP Noordin Haji to take action against the officers and drivers who made unauthorized journeys and failed to account for work tickets.

Senior Principal Administrative officer in the office of Director of Public Prosecution Noordin Haji has been jailed for four years over abuse of office.

“The accused to pay a fine of Shilling 600,000 or in default to serve four years imprisonment. Right of appeal within fourteen days”, ruled the magistrate.

The Magistrate sentenced him to serve four years imprisonment or pay a fine of Shillings 600,000.

The chief Magistrate said prosecution proved the first count of abuse of office beyond reasonable doubts.

“I find the accused person guilty of the offence of abuse of office contrary to section 101(1) as read with section 102A and convict him as prescribed by the law”, ruled Magistrate.

The court discredited defense evidence on the charge of abuse of office terming as a mere denial.

The accused had said he was charged because he installed a tracking device. The court however said his defense does not hold water as the auditor’s report which triggered this case was prepared even before Director of Public Prosecution Noordin Haji took office.

The court noted that, the committee that was tasked to analyze the audit report on fuel management advised DPP Haji to refer the matter to the DCI George Kinoti as it noted that there were fraudulent acts revolving the cards.

Today’s court decision may cause trouble in the office of the top prosecutor as court directed the DPP to take action against several of it staff.

“The DPP should endeavor to take the necessary action against the officers and drivers who made unauthorized journeys and failed to account for work tickets as was established in the internal auditor report and committee chaired by Warui”, ordered the Magistrate.

Ashael was accused that between September 1,2013 and April 25,2018 in Nairobi being a person employed as a senior principal administrative officer in the office of the director of public prosecution , in abuse office of the said office directed the use of fuel card for the purchase of fuel , lubricants and pit stop services valued at Kshs. 7,902,250.28 an act which was prejudicial to the office of director of public prosecution.

Ashael was acquitted the charge of stealing by a person employed by the public service.

The Magistrate said prosecution failed to prove the count of stealing.

Court found that prosecution failed to prove the ingredients of the charge. Magistrate ruled that, it is the duty of the prosecution to prove the case beyond reasonable doubt and that burden cannot shift.

“I find that the prosecution has not proved its case beyond reasonable doubt against the accused person on count two”, ruled the Magistrate.

He was accused that between September 2)1,2013 and April 25,2018 jointly with others not before court being senior principal administrative officer at the DPP’s office stole fuel , lubricants and pit stop services valued at Kshs. 7,902,250.28 the property of the office of the director of public prosecutions which came into his possession by virtue of employment.

Ashael stated that the fuel cards were used to fuel ODPP vehicles and if work tickets were availed he could have proved prosecution wrong.

According to the court judgment delivered today, the witnesses from ODPP stated that they never saw the accused drawing fuel. He was in charge of card number 1122003953.

The fuel managers testified that they had never used the cards to fuel other vehicles other than the ODPP vehicles. They stated that the cards that he cards could not be used to dispense cash.

Managers from Times Towers out let and Ngara petrol station told the court they did not fuel vehicles not belonging to the office of ODPP and that the cards could not be exchanged for cash. 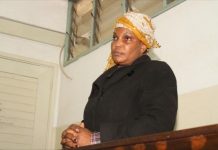 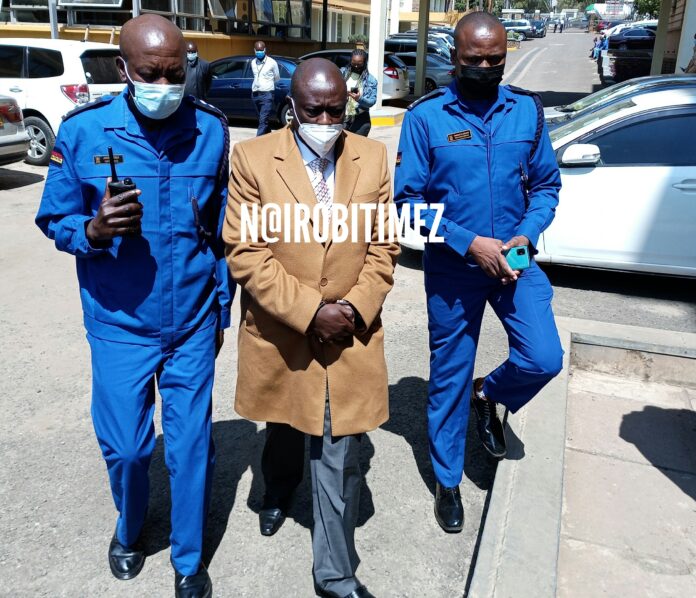