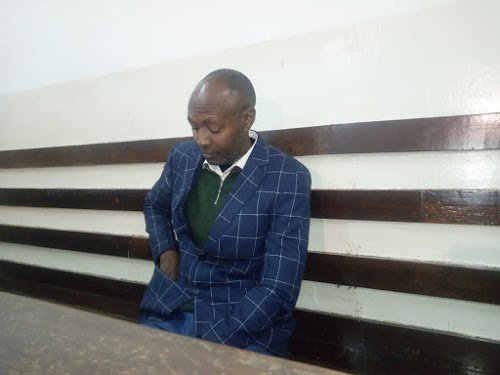 The owner of Precious Talents Academy and six Nairobi county government officials have been charged before a Kibera law court with several counts of manslaughter.

The court heard that on September 23,2019 at Ngando area Dagoretti sub -county in Nairobi county all the accused person killed a pupil of Precious talent primary Academy known as Germine City Njeru.

The Nairobi county public health officer Mwaura and Leparia were separately charged that on September 23,2019 at Ngando area Dagorreti area Nairobi county, willfully neglected to ensure safety of pupils  of Precious Talent Academy leading to the collapse of a building causing death of the eight students. County Planning Compliance and enforcement officers Ndeke and Mwikali alone were charged that on the same date and place willfully neglected to ensure the school building was constructed to the required standard which led to the collapse of the said building causing the death of the students.

The court heard that Kahungo and Wangari being the Quality Assurance and standard officers willfully neglected to ensure quality and safety of the academy leading to the collapse of a building block causing death of the eight pupils.

Isaboke being Dagoretti sub-county education officer willfully neglected to ensure the safety of the pupils of the precious talent school leading to the collapse of the bullding causing death of the eight students.

The proprietor Ndirangu was last year September arrested and arraigned in Kibera law court after a classroom in the school collapsed and injured 65 other student. 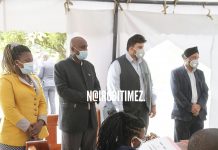 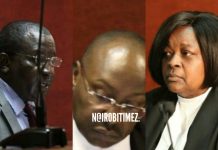 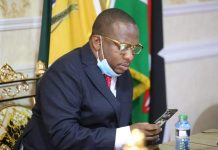