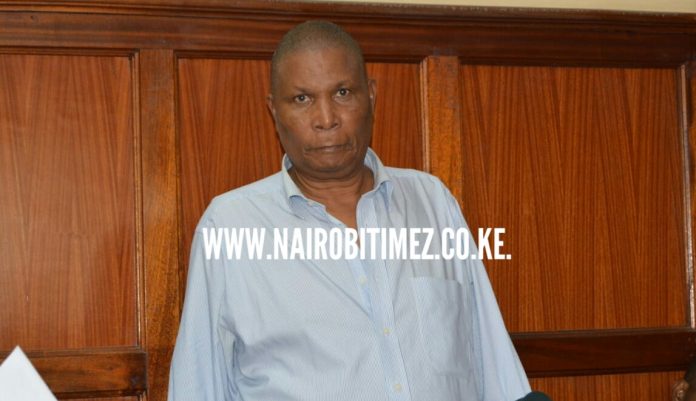 The director of Woodtech Investment Limited has been charged with conspiracy to defraud National Co-operative Housing Union limited of Sh21 million.

Mwangi is accused that on or about March 23, 2012 at the office of M/s Ogola Okello $ company advocates in Nairobi, jointly with others not court conspired to defraud National Co-operative Housing Union limited Sh21 million by entering into a sale agreement with the said housing union to sell to them a parcel of Land LR.2358/10 situated within Mavoko Municipality.

The court heard that the director knew that the parcel of land in question did not belong to him.

The court heard that with intent to defraud the Union, he pretended that he was the registered owner of the land and was in position to sell it, yet he knew it was false.

Prosecution accused Mwangi that on July 18, 2018 at unknown place jointly with others not before court and with intent to defraud the union and without lawful authority, forged signature of Gladys Mwikali Muyanga on a title in respect of LR.2358/10 IR 96472 dated May 11,2010 made by Mwikali a land registrar.

He pleaded not guilty to the charges and was released on a cash bail of 5 million and bond 10 million.

The case will be mentioned on March 4.