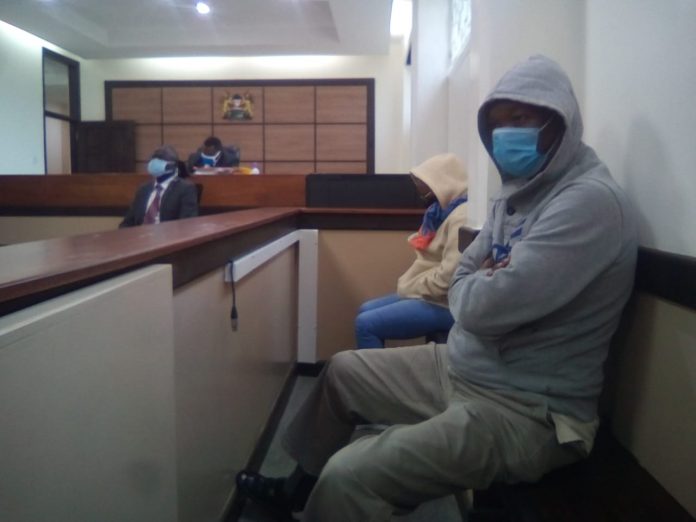 A former Kenya Revenue Authority manager has been charged alongside his wife with failure to pay tax amounting to Sh38.6 million

They are accused that on diverse dates between 2010 and 2015 in Mombasa county, being directors of Giche Ltd, a limited liability company, they failed to pay taxes payable to KRA totalling to Kshs 38,692,694 arising from the company’s taxable income and accrued penalties.

The court ordered them to deposit bond of Sh10 million each or alternative cash bail of Sh5 million.