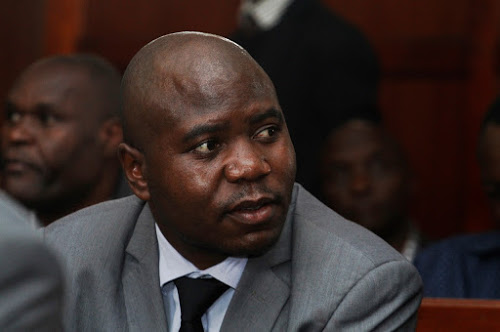 Members of Parliament from Garissa, Mandera and Wajir counties have disputed census results released last year, claiming they are not a true representation of their numbers.

The High Court in Garissa allowed the counties to appoint IT experts to access and scrutinize the Kenya National Bureau of Statistics (KNBS) servers.

Justice Charles Kariuki directed that the counties under the supervision of deputy registrar of the high court will be allowed access to the KNBS central servers and tablets or devices which were used to collect data during the 2019 KPHC exercise between August 24 to August 31, 2019 for their respective sub- counties.

“The petitioners will appoint the IT experts either jointly (one each county) in issue or as they may agree but not to exceed a maximum of three and will team up with the deputy registrar of this court in gathering the data (in figures of people enumerated) in devices/tablets of and the Kenya National Bureau of Statistics central servers for the areas in the issue above in the next 30 days,” Justice Kariuki ordered.

A joint report by the IT experts and the Deputy Registrar of Garissa High Court will then be filed within 30 days.

However, the court declined to quash the results published in volume 1 of the 2019 KPHC with respect to the listed areas in the petitioners’ counties of Mandera, Garissa and Wajir.

The court also declined to prohibit KNBS from circulating the incorrect, adjusted or altered figures for the listed counties published in November 2019 or any other figures other than the actual enumerated population and housing census results to the independent Electoral and Boundaries commission, the National Assembly, the Senate, the National Treasury or any other organ of the government, constitutional commissions, offices or organizations for purposes delimitation of boundaries and for any other administrative intervention.

The three counties were seeking orders directing and compelling KNBS to publish and circulate the correct results on the basis of the correct transmitted results from all the enumerated areas.

They also sought orders prohibiting National Planning and Commission on Revenue Allocation from relying on, utilizing or in anyway using the 2019 Kenya population and housing census (KPHC) results published by KNBS on the November 4,2019 in the determination of division of revenue between national and county government or in formulation of any policies, report and recommendations pending hearing and determination of the petition.

Khaemba told the court that they have listed areas where their clients allege that the variance between the enumerated and released census results exists.

In addition, the petitioners alleged that Kenya national Bureau of Statistics contrary to 2009 census results, rushed to release the 2019 results without undertaking post- enumeration survey contrary to the law and the principles and recommendations espoused by the UN best practices thus compromising the quality, credibility and reliability of the 2019 KPHC report.

Khaemba submitted that the petitioners said the published report was not based on the lowest enumerated units or administrative units created under section 48 of the county government Act, (sub-counties equivalent to constituencies and the wards created under Article 89 of the constitution) but irregularly based on administrative units wrongly christened as sub counties contrary to the law.

The MPs alleged that the census results demonstrate consistent attempts by the Kenya National Bureau of Statistics to suppress the enumerated census results for some areas from 2009 census results and the subsequent attempt to reduce their population in 2016 which action was litigated and stopped by the Court of Appeal. 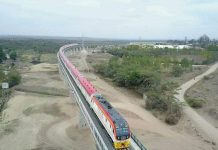 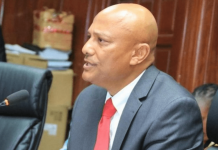 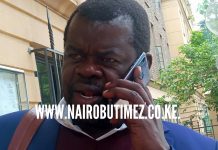