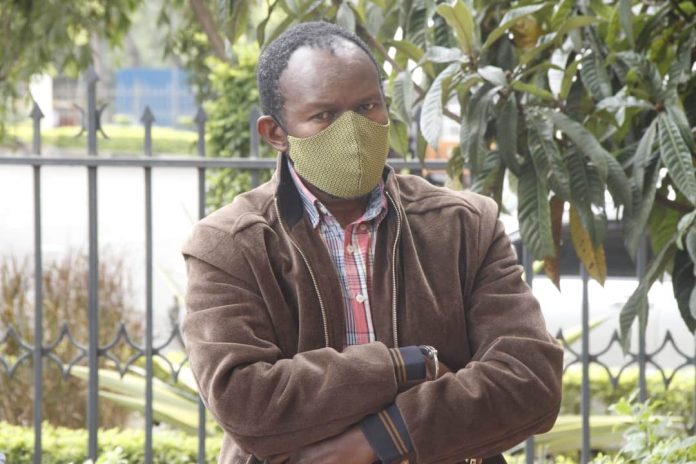 A man has been charged before a Nairobi Court with obtaining construction services worth Sh 4.1million.

He is accused that on the diverse dates between March 12 and May 31,2019 at Ngara Girls High School in Starehe constituency in Nairobi county jointly with others not before court obtained construction services worth Sh 4,130,644 from Nelson Kamau Karagu of Interlink Industries by purporting to be in position to pay for the said construction services on behalf of Ngara girls high school.

Prosecution accused him that on diverse dates between March 1 and May 31,2019 at Ngara girls high school with intent to defraud he falsely represented himself to be Michael Mwachovi Mwachazo Wachalgu a professor of education.

Ngugi is also accused that on May 19, at DCI Starehe office in Nairobi falsely identified himself as Professor Michael Mwachovi Mwachazo to police constable Collins Musiomi information he knew was false.

The accused further was charged with representing himself as the president of Dalm International Limited a company which is not registered by the registrar of companies.