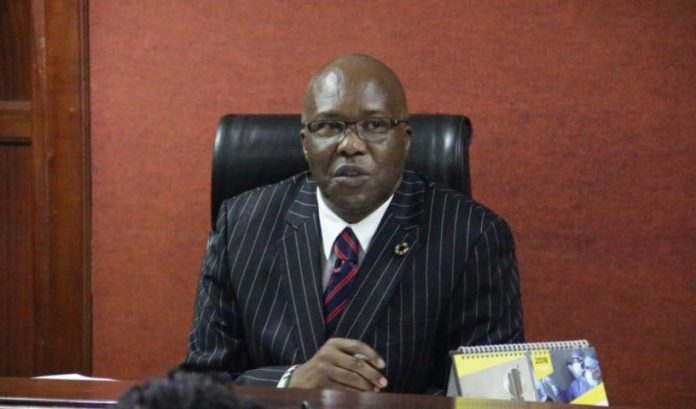 Anti-corruption court has frozen bank accounts of individuals and businesses suspected to have received suspicious payments from government ministries and state agencies totaling to over Ksh316 million.

“I hereby grant temporary preservation order against all respondents, their agents, employees, servants or any person from acting on their behave from transacting, withdrawing, transferring and dealing in any manner however in respect of any profits or benefits or account in respect of the specified in the named bank accounts,” ordered judge Wakiaga.

Assets Recovery Agency filed the under certificate of urgency seeking to block the companies from withdrawing the money suspected to be proceeds of crime.

ARA told the court that on July 17, 2020, the agency received information on suspected complex money laundering schemes and proceeds of crime involving public funds from the office of the president, ministry of defence, ministry of interior and the National Treasury.

According to the court documents seen by NairobiTimez, peliminary analysis established that the individuals and their companies received funds from government ministries and state agencies and are reasonably suspected to be involved in a complex scheme of money laundering whose intent could be to conceal the ultimate beneficiary.

The agency told the court that an analysis of the bank statements established that the companies received more than Sh316 million.

The agency further told the court that the suspect bank accounts of the business entities received multiple payments from the same government ministries and state agencies in massive schemes of money laundering and fraud in an effort to conceal , disguise the nature , source , deposition and movement of illicit funds and should be preserved

“During the period between December 2014 and July 2020, there was massive suspicious cash withdrawals , transfers between the accounts under investigations to other accounts in the in an orchestrated complex laundering scheme” agency told court.

The agency investigating officer corporal Fredrick Muruiki demonstrated to the court through a chart how the money was paid from various ministries and state agencies.