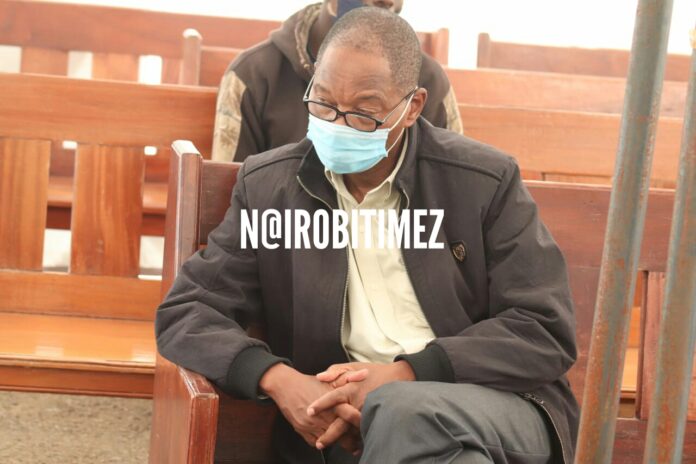 A City lawyer has been charged before a Nairobi court with stealing client compensation award of over Sh 7.9 million.

The charge stated that the money was an award for Munywoki that was remitted to him by the Attorney General’s office for compensation. The lawyer was also charged with the forging Munywoki signature.

He is accused that on November 30, 2017 within Nairobi County, with intent to defraud or deceive he forged Munywoki signature in discharge voucher purporting it to have been signed by the former client.

The prosecution told the court that on November 30, 2017 knowingly and fraudulent uttered a forged voucher by presenting it to the office of Attorney General, for purpose of payment of the money.

He was released on bond of 2 million or alternative cash bail of Sh400,000.