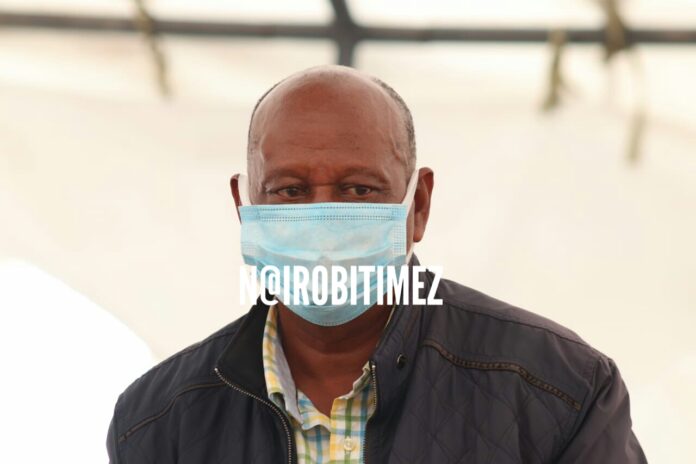 A Nairobi court has ordered directors of United Millers to appear in court next week and plead to charges of conspiracy to commit fraud and forgery.

Milimani chief magistrate Francis Andayi ordered MSunil Shah, MKamal Shah and Magnesh Kumar Verma to appear in court on May 4 and answer to the charges.

The suspects were expected in court yesterday but failed to appear, alleging that they were sick.

Henry Munyoki Kavita, who is facing charges alongside the three was in court and denied several counts including falsely pretending that the company had lost business and presenting forged local purchase orders.

The accused persons are alleged to have conspired to defraud Kotecha and Sons ltd of Sh79.4 million by falsely pretending to have lost business after the supplier allegedly failed to supply sugar to United Millers. They allegedly committed the offence on April 2, 2015.

They are further accused of presenting fake documents before the High Court in Kisumu in October 2015, a case that was pending in court.

The company and its directors are alleged to have filed a case in court seeking refund of their funds together with special damages amounting to Sh79.4 million claiming to have lost business as a result of the failing to get the supply of sugar.

The two were scheduled to plead to the charges but failed to appear in court for plea taking. However, the magistrate deferred the plea until May 4, when they are expected to attend court.

The duo with others is alleged to have lied to have lost business as United Millers Limited to their clients by failure to supply sugar.

The court heard that the accused persons were released on police bond of Sh70,000 each and directed to appear in court for pending plea taking.

Other charges against them include conspiracy to defeat the course of justice, forgery, and uttering a false document.

His case will be mentioned on May 20.