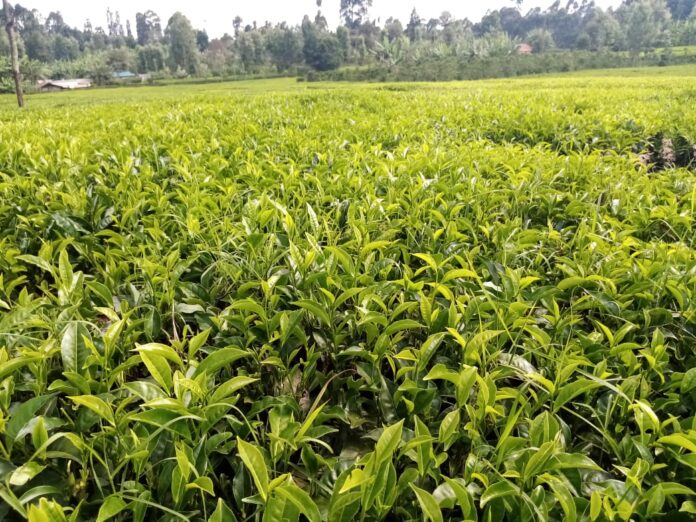 The ongoing investigation against Kenya Tea Development Agency (KTDA) has been stopped.

Jessie Lessit stopped the investigations initiated against the tea agency pending hearing and determination of the case KTDA filed challenging the probe.

“An order is hereby issued restraining the Respondent by himself, his officers, servants, agents, investigators, inspectors or representatives otherwise howsoever from enforcing or continuing to enforce the ex parte order issued on April 15 2021,” ordered Lesiit.

Justice Lessit further restrained the police, acting under the multi-agency inspection team on agriculture reforms, from raiding or breaking into KTDA Holdings ltd offices or its associated offices, until the case is determined.

KTDA Holdings together with KTDA Management Services Limited and Chai Trading Company Limited told the court that the Attorney General obtained an order from a Milimani magistrate on April 15 and raided its offices on Moi Avenue, KTDA Farmers’ house in Nairobi and warehouses in Miritini, Mombasa the following day.

According to the agency, the raid was conducted by persons donning balaclavas, who also detained staff members for several hours.

” The order allowed them to access and obtain information, seize computers or any documents over claims abuse of office, economic crime and money laundering,” added the agency.

The multi-agency inspection team is investigating claims of corruption and economic crimes, following public outcry on dwindling returns paid to tea farmers and the collapse of tea farming.

But KTDA said the Attorney General usurped the powers of Ethics and Anti-Corruption Commission (EACC) by purporting to investigate abuse of office and conspiracy to commit economic crimes.

The agency said the move is illegal and there is likelihood that its officials will be charged with trumped-up charges.

The court further heard that the agency is not able to operate fully and make payments of their commercial and trading operations including salaries, taxes, farmers as well as import and export tea.