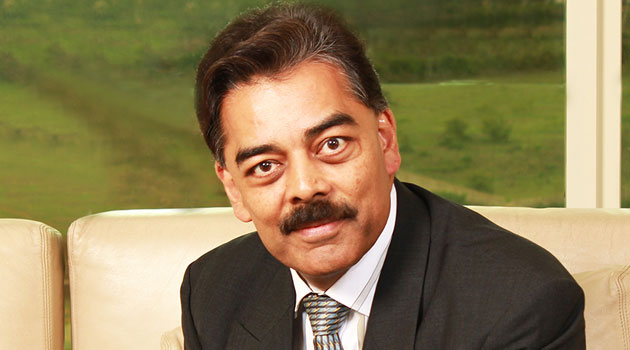 An attempt by Thika based oil manufacturer Bidco to privately prosecute its former employees over alleged delays by the Director of Public Prosecutions (DPP) has been rejected by the High Court.

The company, which also manufactures hygiene and personal care products, food and beverages among others, wanted to take over the case in which five of its former employees have been charged with stealing by servant.

The company accused the DPP of delaying the case, yet it lost substantial money. The former employees, Kennedy Mutinda, James Kwendo, Robert Ambonyo, Alex Kinaka and Isaac Kitonga were charged with stealing before a Thika court on August 11, 2016 and were released on bail.

Bidco accused the DPP of failing to speed up the case yet there was sufficient evidence against the five. The company said it suffered financial loss as a result of the theft and it has been unable to recover the lost money because of DPP’s complacency in handling the matter.

Bidco said it supplied the DPP with an internal audit which revealed the financial loss but more than four years later, the case was yet to commence.

The company argued that a private citizen can institute private prosecution where the court is satisfied that there has been a failure by the bodies charged with prosecution to carry out their mandate.

But the DPP dismissed the accusation of delay saying at one time in May 2019, the prosecution was ready to proceed with the trial and had brought three witnesses only for the company to apply to take over the case.

Justice Kasango ruled that the DPP cannot be solely blamed for delaying the case. She noted that there were times when the case was adjourned because the magistrate was either absent, and attending to official duties or when one of the parties was not present.

The Judge ordered the file to be returned to Thika chief magistrate for mention on June 17 for directions on the hearing.