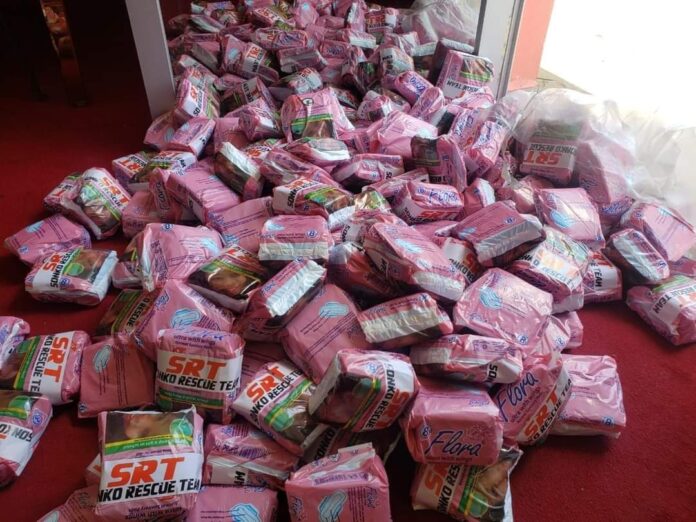 A lawyer has moved to court seeking to compel the government to provide free sanitary towels to girls in public schools.

“A declaration does issue that the states providence of male condoms is sufficient evidence to show that resources are available and that the state has no defense under Article 20 of the 2010 constitution,” reads the papers.

He wants a structural interdict compelling the State to continuously file and show sufficient progress of the practical realization of prayer.

He argues that the state is providing free condoms in every public institution adding that if that is feasible, then there is no absolute reason why the state cannot provide the sanitary towels to school-going girls.

“The provision of sanitary towels to school girls is essential to upholding their inherent right to human dignity to be respected and protected,” he says.

He argues that as a result of lack of sanitary towels, more than 60 percent of girls in impoverished homes and areas in Kenya, miss school during their menses. He further said the girls suffer from gross indignity

In the current economic conditions, it is very difficult for most girls in the public schools to afford sanitary towels, he reasoned.

Justice James Makau directed the application to be served to the attorney General before the next mention date on June 2.