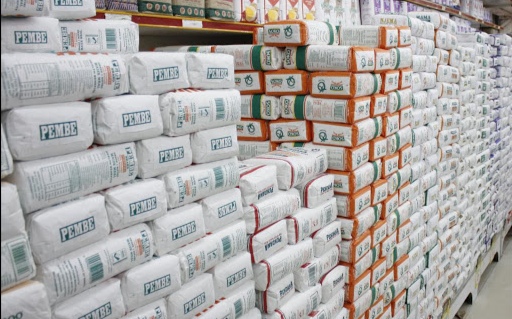 A dispute has emerged over the blacklisting of 27 flour brands.

The Cereal Millers Association (CMA) argues that Kebs should have given the affected firms a fair hearing before making a drastic decision.

“Kebs should have reached out to the affected firms to enable them verify results for each specific batch and resolve the matter expeditiously before going public,” says CMA.

CMA said this would have been the most effective way of dealing with the matter by ensuring that it doesn’t happen again and making sure proper recall procedures for specific batches rather than in its entirety.

“It is unfortunate that some of our millers who appeared in the press release have still not been informed about why they were ‘non-compliant,” CMA said.

The association said it was unfortunate that the lack of due procedure resulted in the loss of business to millers, lower consumer confidence and reputational damage to both millers and their brands.

“We remain committed to providing safe food to our consumers and are open to further consultations that will benefit all the stakeholders,” the association said.