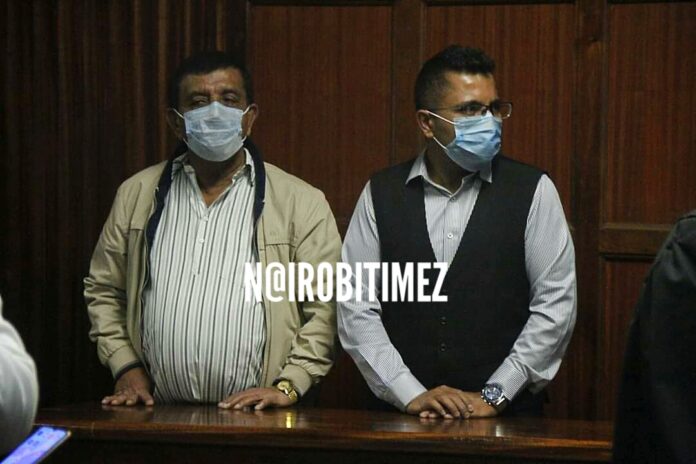 Hotel tycoon and his son have has charged afresh with malicious damage and stealing by tenant properties worth Sh36 million.

Kassim and Hasnain are accused that on diverse dates May 1 and 1 July last year at Pride Inn Hotel Raphta road in Westlands within Nairobi County, he willfully and unlawfully destroyed the building where the hotel stands, which belongs to Imran Abdulsalaam.

He was released on a cash bail of Sh1 million.