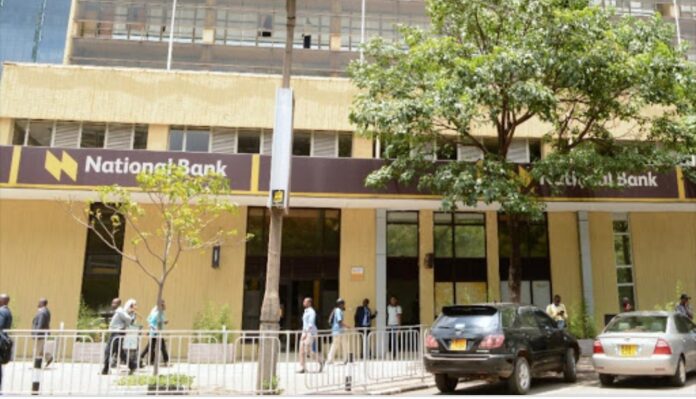 A judge has ordered National Bank of Kenya to pay a former senior officer millions over unlawful sacking.

Justice Makau found that Onyango dismissal was not justified by a valid and fair reason and it was therefore unfair, wrongful and unlawful.

“I have also found that reinstatement   cannot be ordered three years after separation and as such the Claimant is only entitled to compensatory damages for the unfair dismissal,” the judge ruled.

Onyango moved to court challenging his sacking terming it unfair, wrongful and unlawful.

He had also sought the court to direct National Bank to reinstate him to his former position at the bank’s head office.