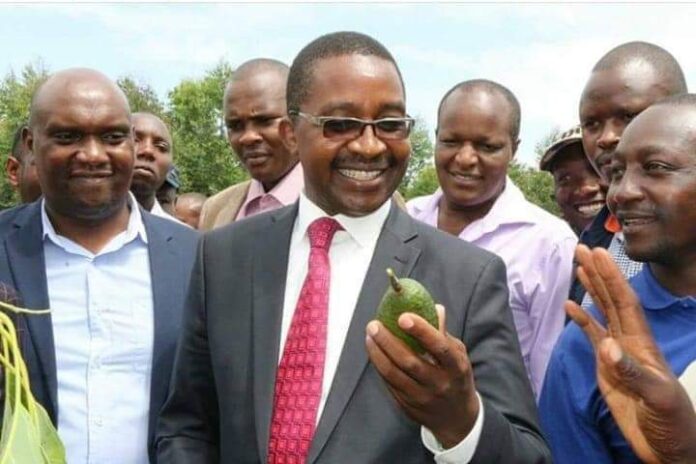 The High Court has declared investigations conducted at the residence of Murang’a governor Mwangi wa Iria by officers from Ethics and Anti-Corruption Commission (EACC) in 2016 unlawful.

Justice Kanyi Kimondo declared that all the investigations conducted in the case by the EACC prior to January 18, 2016 and, the ensuing report submitted to the Director of Public Prosecution recommending the prosecution of Wa Iria were unlawful.

According to the Judge, the Commission then was not fully constituted because there was no chairman and commissioners.

The search was conducted by investigator, Mulki Abdi Umar after obtaining an order from a Makadara court.

“A declaration is hereby issued that the search carried out on January 21, 2016 by the EACC pursuant to the search warrant above at the petitioner’s residence in Gatanga, Murang’a County was unlawful and contravened the petitioner’s rights enshrined in Articles 28 and 31 of the Constitution”, the Judge ruled.

Judge Kimondo also declared the criminal charges brought against the Governor , his aides, security detail or anyother person for obstructing the execution of the above search warrant as unlawful.

The Judge prohibited EACC and DPP from commencing or proceeding with criminal charges against the the Governor his aides, security detail or any other person who was implicated in obstructing the sleuths from accessing the homes.

It was his argument that in the absence of Commissioners, EACC was not properly constituted and as such could not lawfully undertake the functions of investigations and recommendations for prosecution his prosecution.