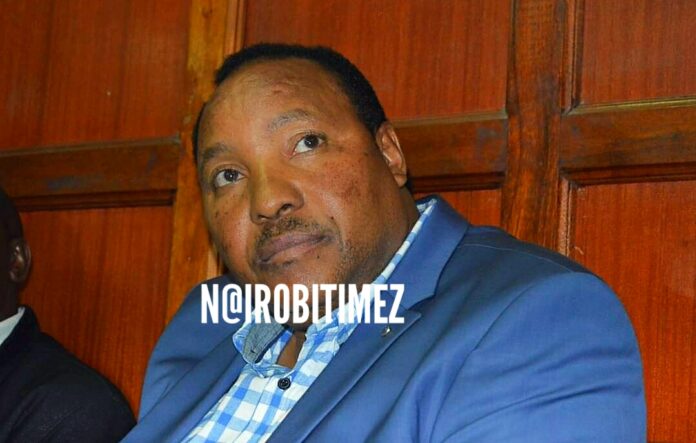 The Supreme Court has upheld the decision barring governor’s facing graft charges from accessing their office, pending the determination of their trials.

In a ruling, the Apex court found that courts correctly ruled to bar former Kiambu governor Ferdinand Waititu Babayao, who has since been voted out, from accessing his office.

The Supreme Court judges said the Appellate court correctly observed that the bail terms imposed were sufficient and concluded that no error or misdirection had been made by the trial Court or the High Court in upholding the trial Court’s findings.

“Consequently, we do not find any reason to interfere with the Court of Appeal’s findings and for the above reasons, the Appeal therefore fails and the only relief that attracts our mind is that the same is hereby dismissed”, ruled Supreme Court.

The Apex court said Waititu did not demonstrate how the High Court and the Court of Appeal judges erred in failing to interfere with the exercise of the trial court’s discretion.

“It was therefore its finding that discretion was exercised judiciously and the High Court deemed it right not to interfere with the same unless it is convinced that doing so would be in furtherance of the administration of justice,” the top court ruled.

The court observed that the trial Court considered the nature of the corruption charges and considered the possibility of Waititu interfering with witnesses, who were his subordinates at the time.

“The need to preserve the integrity of the evidence of the witnesses by finding that it would not be right if the witnesses were to be intimidated by them being suppressed was therefore a valid consideration”, judges said

They added that the trial Court in the event properly considered the usual criteria a Court takes into account while imposing bail terms.

Waititu argued that the order barring him to access the office until his criminal case is heard and determined was unlawful, illegal and amounted to remove him from office.

They are linked to a Sh588 million tender scam.