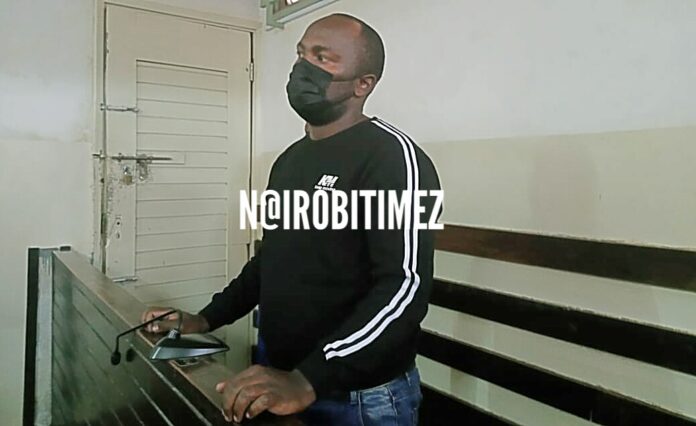 An engineer working for giant telecommunications company Safaricom has been charged with stealing Sh1.4 million from the company.

The court heard that Mutethia committed the offence on diverse dates between October 24 and 31 this year using different sim cards.

The charges stated that he fraudulently utilized a short term debt platform- Fuuliza above the allowed limit and benefited to Sh1,400,000. The court heard that the money came into his possession by the virtue of his employment at Safaricom.

Mutethia was arrested by detectives from Langata police station after the case was reported by the Safaricom fraud investigations officer Andronicus Andimu Kihalangwa.

Mutethia who is a software engineer employed by the company as engineer financial services system planning is accused of stealing the said amount which he stole by leaving a cheque windows open and allowing other people who he purports to be his friends using different Safaricom line together with him to increase their Fuuliza limit from Sh3,500 to Sh50,000 and then get credit through Fuliza of up to Sh1.4 million.

Preliminary investigations showed that on dates November 24 and 31 of November, Fuliza limits of fourteen lines were irregularly adjusted to abnormal limits ranging between Sh100,000 to Sh10 million.

The telco launched investigations, leading to his arrest in Embakasi.