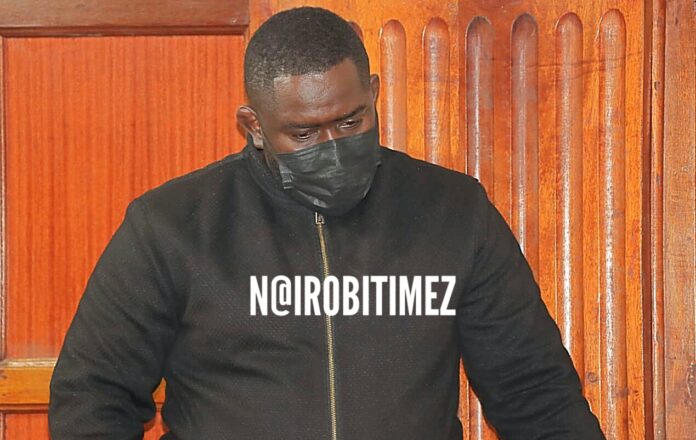 A middle aged man has been charged with making fake degree certificate from Maseno University.

Wahome is accused that on unknown dates at unknown place, with intent to deceive and without lawful authority, he made a fake degree certificate purporting it to be genuine from Maseno University.

The court heard that on September 20,2018 at Jumuia place in Kilimani in Nairobi, Wahome knowingly and fraudulently presented the fake certificate dated December 5, 2008 to Leah Wanjiru Macharia of Performers Rights Society of Kenya, purporting it to be genuine a fact he knew was not true.