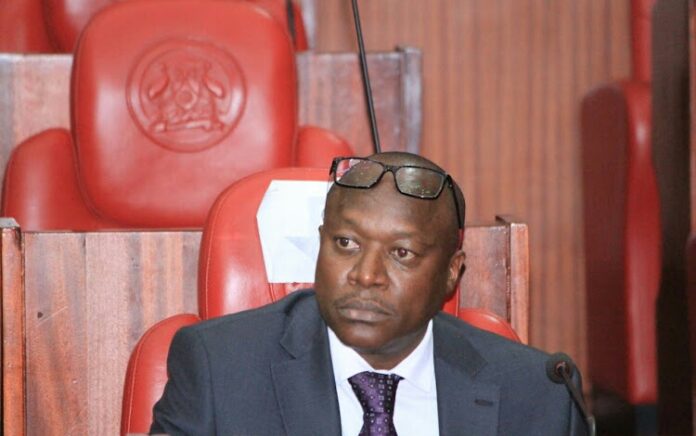 Nairobi Governor Ann Kananu to remain without a deputy for a while after the High Court extended an order barring the vetting and approving her nominee Paul Mutunga Mutungi.

The court also consolidated the petition filed by activist Okiya Omtatah with others filed by Peter Odhiambo, George Bush and Joseph Ndung’u.

The petitioners are seeking permanent injunction restraining the assembly from vetting, approving or swearing in Mutungi as the city’s Deputy Governor.

In his petition, Omtatah argued that Mutungi is not eligible to hold the office of the Deputy Governor, because of integrity issues.

In his application, Omtatah successfully sought orders barring the approval of pending the determination of the case.

Omtatah argued the nomination, vetting and approval of Mutunga is a nullity because it was done without clearance from the Independent Electoral and Boundaries Commission (IEBC).

He also disclosed that as a person facing active criminal charges in the Anti-Corruption and Economic Crimes Division of the High Court, Mutunga is ineligible for an appointment as the DG.

The three other petitioners wants the court to declare that nomination of Mutungi as Deputy Governor is unconstitutional and contravenes Chapter 6 of the constitution.

It is their argument that the decision made by Nairobi County assembly on November 25 to approve Mutungi nomination as the Deputy Governor is illegal, unconstitutional, null and void.