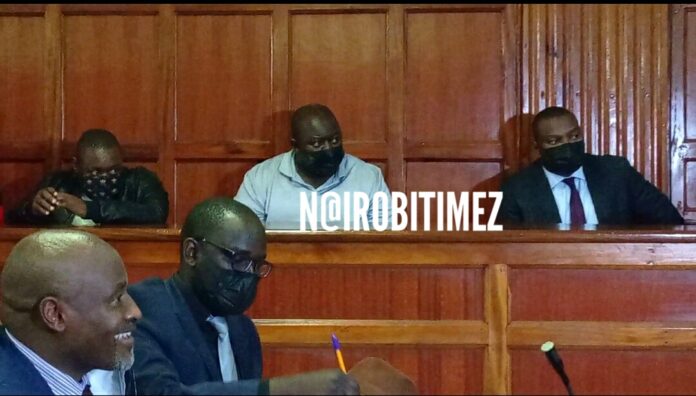 Echesa and his co-accused had been accused of defrauding two foreigners in a multi-billion contract to supply military equipment.

However, Chrispin Oduor Odipo has a case to answer in three counts including being in possession of instruments to commit forgery offences.

In his one hour and half detailed ruling, the Magistrate ruled that prosecution failed to avail key witnesses including the complainants to testify against the accused.

Story to be updated.