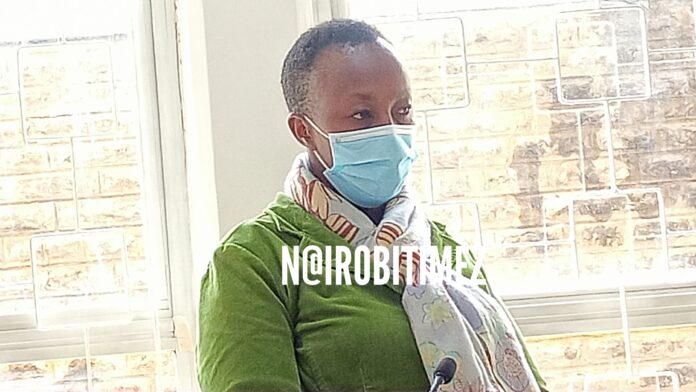 Rural Electrification and Renewable Energy Corporations (REREC) receptionist has been charged with forgery of Diploma Certificate from Kenya Institute of Business Management (KIM).

She is accused of forging diploma in Archives and Records Management certificate purporting it to have been genuinely awarded by KIM.

Prosecution told the court that between May and October, 2018 Wanjiku being a person employed at Rural Electrification and Renewable Energy as receptionist she fraudulently acquired public property salaries and benefits of Sh479, 021 from REREC as salary paid after having uttered false Diploma academic certificate.

Wanjiku is also charged with uttering false documents and deceiving a public entity.