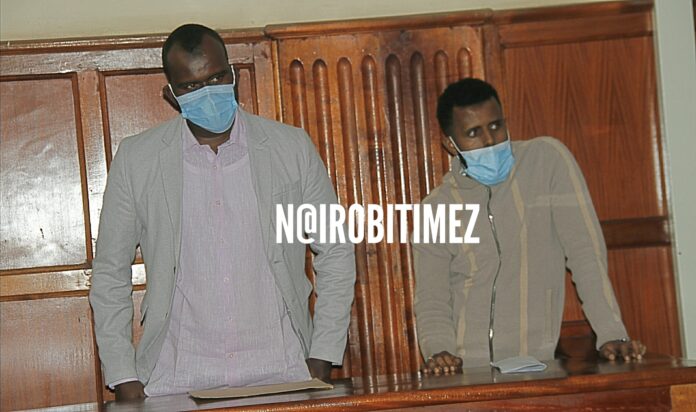 Two businessmen have been charged with being in possession of different counterfeit mobile phone brands worth over Sh14 million.

Muhiyadini and Maalim are accused of being in possession of counterfeit products on November 2, 2021 at Dayyib Communications Shop in Electronic House along Luthuli Avenue in Nairobi CBD.

They were each granted a bond of Sh1 million and one surety of a similar amount with alternative cash bail of Sh 400,000 each.

In addition, the court directed each accused to present one contact person upon payment of the cash bail.