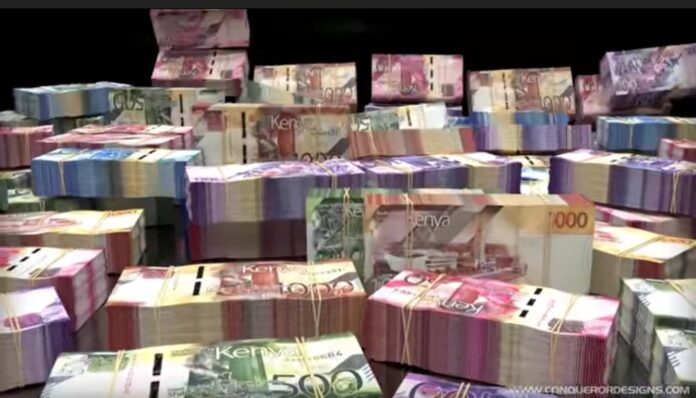 A state agency has moved to court seeking the freezing of Sh44.4 million belonging to a Kenyan businessman suspected to be proceeds of crime.

In a case filed under certificate of urgency Assets recovery Agency (ARA) wants the USD 390,038.72 equivalent to Sh. 44,425,410.21 belonging to businessman Timothy Waigwa Maina held at Stanbic Bank, frozen pending the filing of a petition of forfeiture.

“There are reasonable grounds and evidence demonstrating that the funds held by Waigwa in the specified bank account are direct or indirect benefits, profits or proceeds of crime obtained from a complex money laundering scheme and are liable to be forfeited to the State under the Proceeds of Crime and Anti-Money Laundering Act,” added the agency.

According to court documents, Waigwa is suspected to be part of a syndicate involved in a complex money laundering scheme involving a Belgian National Marc Freddy H De Mesel.

He first received Euros 370,990 in one transaction on April 6, 2021 in his closed bank account at Standard Chartered Bank account drawn from various jurisdictions including Belgium on the pretense that the fund is a “gifts made in favour of the Waigwa”.

ARA argue that there is imminent danger Waigwa might dispose, transfer and dissipate the money unless the court issues preservation orders.

“It is in the interest of justice that preservation orders do issue prohibiting Waigwa or his agents or representatives from dealing in any manner with the aforementioned assets,” said ARA.

The Agency received information into a suspected case of money laundering schemes, and proceeds of crime involving multiple money transactions from foreign jurisdiction whose source could not legitimately be established.

The agency argues that preliminary investigations have established that Waigwa executed a complex scheme of money laundering designed to conceal, disguise the nature, source, disposition and movement of the illicit funds, suspected to constitute proceeds of crime and which are the subject matter of the application.