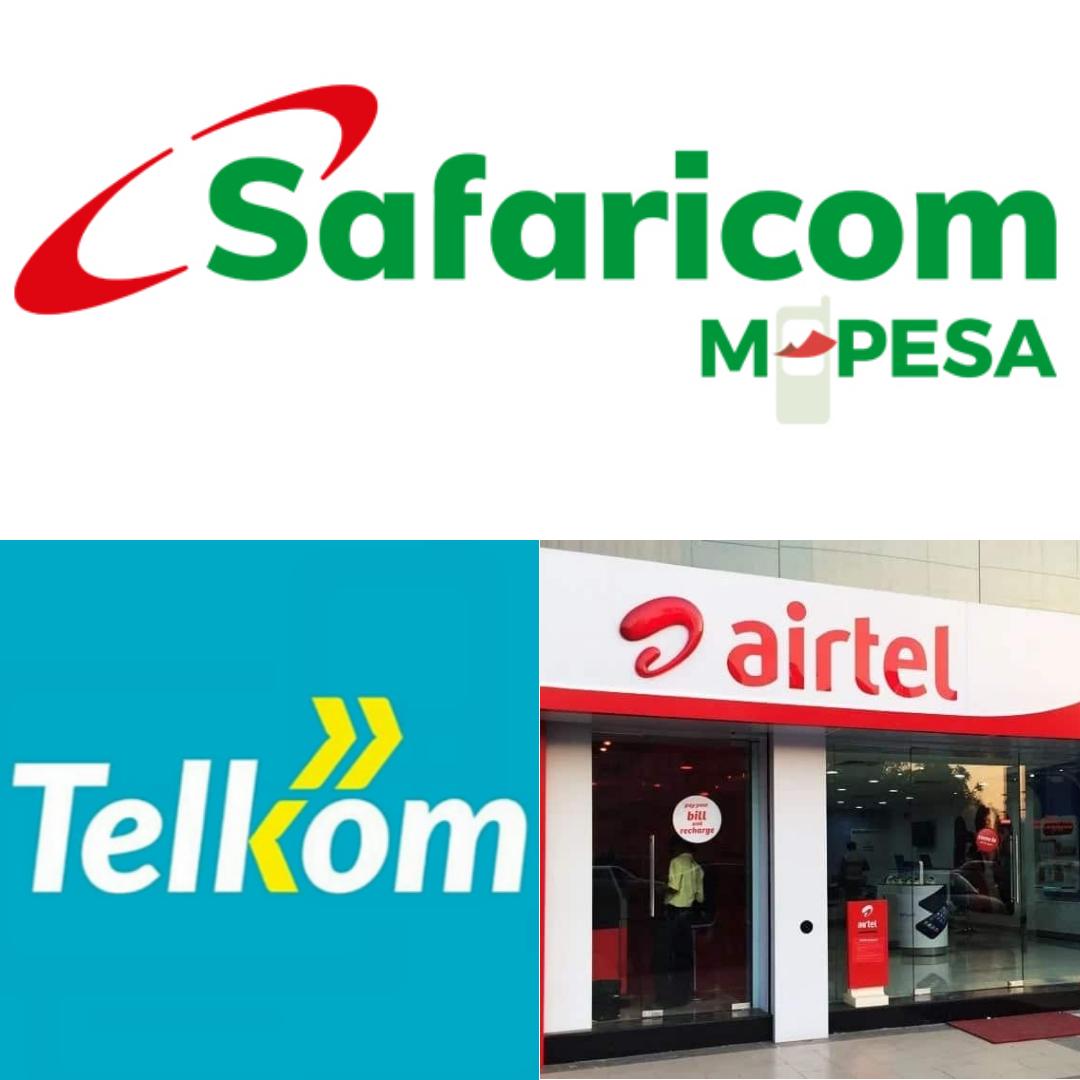 The Communications Authority of Kenya (CA) announced it will cut the MTR per minute to Sh0.12 from Sh0.99 at the starting January, but Safaricom filed an objection at the Communications and Multimedia Appeals Tribunal, and the decision was temporarily suspended.

Safaricom has argued that the regulator ignored the cost of doing business and instead relied on a benchmaking methodology in making the decision.

But in the consent entered before the Tribunal, the telcos agreed that the interim rates shall apply for a period of twelve months from August 1, 2022.

The consent indicate that upon conclusion of the Network Cost Study, CAK will implement the new MTR and FTRs.

This is the first time the die-hard adversaries in the telecommunication sector have come to such an agreement.

The firms reached an agreement of convenience on the fear that the incoming government might take decisions which might adversely affect their business.

There were back and forth arguments during negotiations which were considered a hard tackle.

The fight over the contested MTR cut had divided the players in the industry based on who stood to lose or benefit from the decision.

Safaricom was the biggest beneficiary of the current rates as it received Sh883 million every quarter while the net losers are Airtel and Telkom Kenya.

CA Director General Ezra Chiloba said the consent was a great step in ensuring the affordability of communications services in Kenya.

In a joint statement, the four telecommunication companies and Communication Authority of Kenya mutually agreed after consultantive process on an interim Mobile Termination Rates (MTR) of Sh0.58.

“The interim MTR and FTR will apply for a period of twelve months with effect from August 1,2022, after which the authority shall issue new rates based on the outcome of the ongoing Network Cost Study,” said the statement.

CA had on December 23 2021 , issued a determination on interconnection rates reducing the prevailing MTR and FTR from Sh.0.99 to Sh 0.12. However, a petition was filed at the communication and Multimedia Appeals Tribunal challenging the determination.

Communication Authority of Kenya urged the Tribunal to dismiss an Appeal by Safaricom challenging the decision to reduce mobile termination rates.

CA argued that views from all stakeholders were taken into account.

The CA Director General Ezra Chiloba argued that the reduction was determined after the necessary procedure and substantive consideration.

Chiloba wants Safaricom appeal dismissed with cost arguing that the impugned MTR’s were determined after the necessary procedure and substantive consideration.

CA through veteran lawyer Wambua Kilonzo, told the Tribunal that granting relief sought by the Safaricom would unjustifiably fetter the discretion of it granted section 5A of KICA in the exercise of its powers, performance of its functions and objectives of the Tariff regulations.

According to Cofek, Safaricom is neither justified nor has the moral authority to oppose reduced Mobile Termination Rate (MTR) charges, which is long overdue as per the initial glide-path announced by CA.

Cofek said the decision by the regulator was justified and will benefit the members of the public generally and consumers of telecommunication services in particular.

The lobby further told the Tribunal that the public and consumers are currently facing various economic challenges and will continue to suffer more if the appeal is allowed.