A decision by citizens of the United Kingdom to leave the European Union (EU) dubbed ‘Brexit’ represents a colossal but significant twist to the European history.

Britain voted affirmatively to leave the EU which occasioned the resignation of its Prime Minister David Cameron.

It is moments after the vote that its currency, the pound slumped and lost hugely in the money market.

The exit could take anywhere from two to 10 years to fully disengage from the EU.

Right now, membership in the EU or its looser cousin the European Economic Area (EEA), commits a country to four “pillars,” one of which is the free movement of labour. This means that any citizen of an EU or EEA country can move to another and seek employment. It abolishes all discrimination against foreigners provided they are from either the EU or EEA.

The vast majority of the pro-Brexit camp wants Britain to continue tariff-free trading with the EU on favored terms. That would mean either being part of the EEA (in which case they would still have to guarantee freedom of movement) or negotiating a deal whereby Britain could still impose strict immigration controls while enjoying free trade.

UK will have to sign bi-lateral deals with every country and that would be very difficult and take a long time. 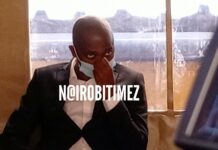 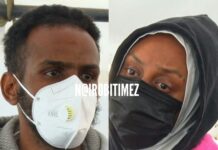