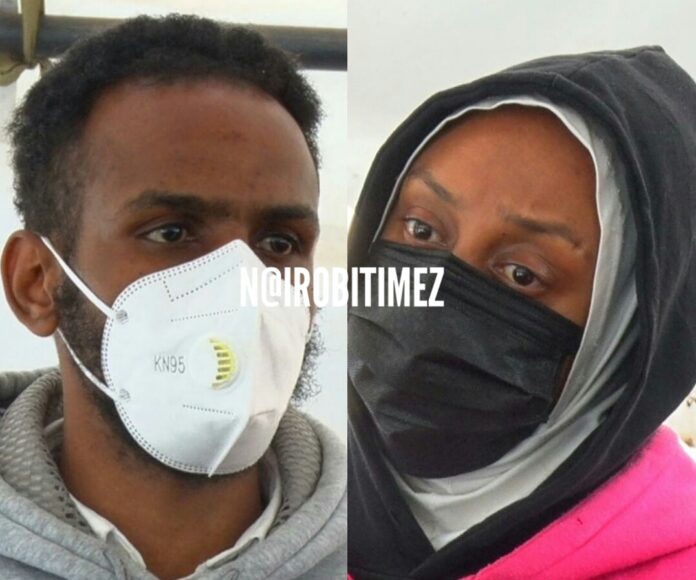 A director and agent of a travel agency have been charged with obtaining over Sh 14 million from a football club of Republic of Congo.

The two are accused that on March 30 in Nairobi with intent to defraud obtained USD. 132,440 equivalent to Sh14,434, 870 million from T. P Mazembe of Republic of Congo by falsely pretending they were in a position to charter Aircraft belonging to Jetway Airline to ferry TF Mazembe players from Lubumbashi to Algiers March 31, 2021 a fact they knew was false.

The court heard that on diverse dates between March 26 and April 4 this year in Nairobi county with intent to defraud Ibrahim and Chaudhry jointly conspired together to defraud T. P Mazembe of Republic of Congo Sh 14, 434,870 million being payment to charter the said team. Players from Lubumbashi to Algiers on March 31 this year.

They were released on a bond of Sh 1 million and cash bail of Sh 500,000 pending hearing and determination of their fraud case.