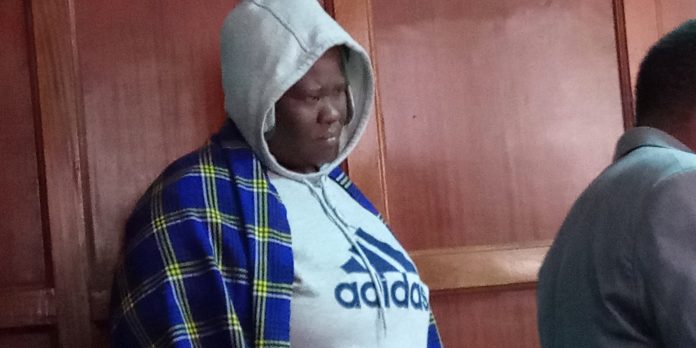 A woman has been charged with cruelty to a child, infringing a child rights and economic exploitation of a child.

Sarah Wambui Kuria appeared before Milimani Principal Magistrate Helen Onkwani and pleaded not guilty to all the charges.

She is accused on October 29, this year along Kagundo road in Embakasi sub-county in Nairobi area, she willfully and negligently engaged a 16-year-old disabled minor in a hazardous work of begging for alms, which was harmful to his health.

The mother of 16 year old minor is also accused that on diverse dates between the month January and October 29, she willfully denied the said minor right to education by refusing to take him to school.

She is also accused that being a mother of the said minor caused him to be a child in need of care and protection by subjecting him to beg for alms on the public road.