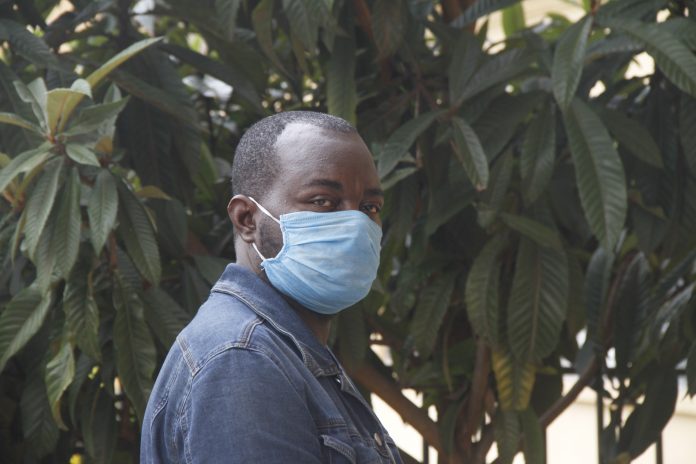 A Nairobi businessman has been arraigned and charged with being in possession of a firearm without a firearm certificate.

Obondo is accused of being in possession of ammunition (39 rounds of a 9milimeter) without a certificate.

He is also charged with giving false information to the police on May 10, 2020.

Odondo is alleged to have reported that one Police Constable Alan Okoth Onyango had jointly with others stolen from him 2.7 million and a wrist watch valued at 3 million, information he knew to be false with an intention of causing the arrest of the said officer.

He was arrested at Pearl residence in Kileleshwa, Nairobi where he was found in possession of a Forjus Taurus on May 14, 2020.

He was released on cash bail pending hearing and determination of his criminal case.