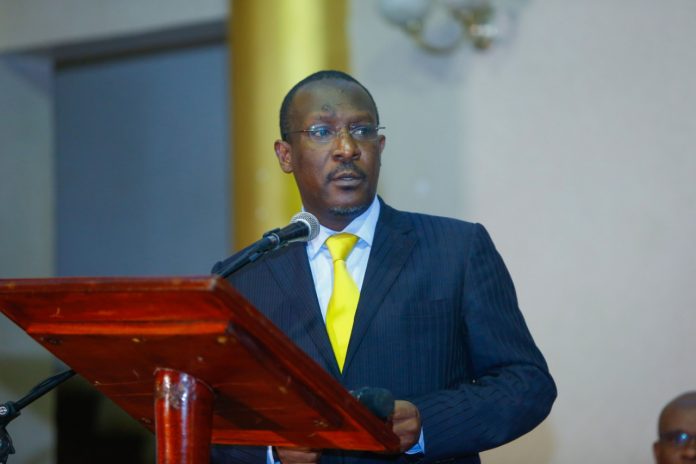 Insurance appeals tribunal has ordered the Kenya Alliance Insurance Company ltd to settle an insurance claim it insured a motorist within 30 days.

In a ruling, the tribunal led by chairman Wambua Kilonzo upheld decision by Insurance Regulatory Authority (IRA) in a decision dated December 20, 2019 which found the Kenyan Alliance Insurance company was liable to honor the Insurance policy of John Mukuruma Wainaina, whose vehicle Probox KCN 896E was stolen.

“The Tribunal further orders that the appellant settles the insured’s claim in full within 30 days from the date of the delivery of the judgment and that evidence of the said settlement to be provided to the Tribunal within 7 days of such settlement of the claim by the appellant,” the Tribunal ordered.

Kilonzo, Martin Mithega, Thomas Koyier, Monica Micheke and Charles Kipkulei also directed that should there be failure by the underwriter to adhere to the order, IRA is at liberty to take action as may be appropriate under Insurance Act.

The underwriter had filed an appeal challenging IRA’s decision, which found them liable to pay the claim of Maina’s motor vehicle.

Maina had sued the insurance company after they failed to compensate him following theft of his motor vehicle in 2018.

The Insurance company declined the insured’s claim in a letter dated May 17,2017, the whole premium for the said policy was outstanding as at the theft of the said motor vehicle and therefore there was breach of the policy by the insured.

Being dissatisfied with the Insurance company decision, Maina filed a complaint with IRA.