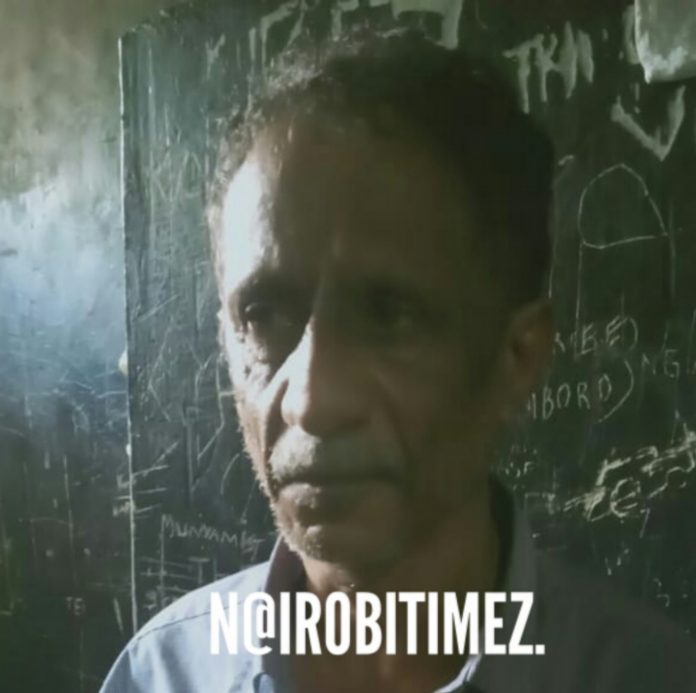 Director of Public Prosecutions Noordin Haji has opposed the release on bond of a Kenyan wanted in the United States of America for drug-related charges.

Making the application before a Nairobi court, the DPP said there are high chances for Mansur Mohamed Surur alisas Mansour to escape if released on bail.

In an affidavit sworn by investigating officer Inspector Alibashir Olow of attached to DCI Anti-Narcotics unit Sarur has been indicted for serious offence and the punishments to be meted if found guilty are heavy and there is a high probability and incentive for him to abscond, if released on bond or bail.

According to the court documents filed in court, Surur is facing charges of conspiracy to commit wildlife trafficking in violation of 18 U. S. C. and 37 with maximum penalty of five years imprisonment, wildlife trafficking, conspiracy to commit money laundering and conspiracy to distribute and possess with the intent to distribute a controlled substance in violation of title 21, United States code, section 846 with maximum penalty of life imprisonment.

The court heard that the US government issued a warrant for the arrest of Mr Surur following his indictment by a New York court for conspiracy to commit wildlife trafficking, money laundering and conspiracy to distribute and possess narcotic drugs.Surur was arrested on July 29 at the Moi International Airport, Mombasa after landing from Yemen in a chartered flight.

Senior Assistant DPP Catherine Mwaniki told the court that the police were investigating how he left the country despite the alert being issued by Interpol. He allegedly left the country through South Sudan and subsequently to Yemen.

Further, the DPP said he has received an extradition request from the USA and at the same time seeking the arrest and surrender of Badru Abdul Aziz, his co-conspirator.

The court heard that Aziz was arrested in June 2019 but was released on bond only for him to vanish. And just like his accomplice, the DPP said, Mr Surur might disappear.

The court further heard that Surur holds a Yemeni identity card but its authenticity is still under investigation.

Milimani chief magistrate Martha Mutuku will rule on the application on September 30.