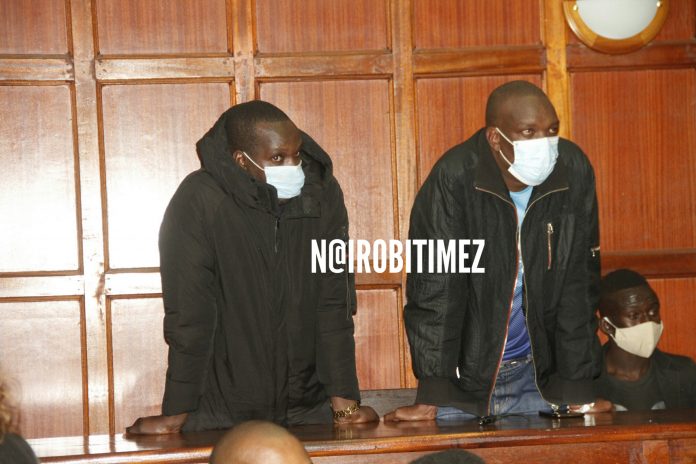 Two men have been charged with conspiracy to defraud Co-operative Bank Sh14 million.

Prosecution told the court that on diverse dates between July 2 and August 13 this year at unknown place jointly with others already charged before court conspired to defraud Co-operative Bank Sh14 million.

The two were released on a bond of Sh1 million or cash bail of Sh500, 000 pending hearing and determination of their criminal case.

Prosecution has listed six people to testify against them.