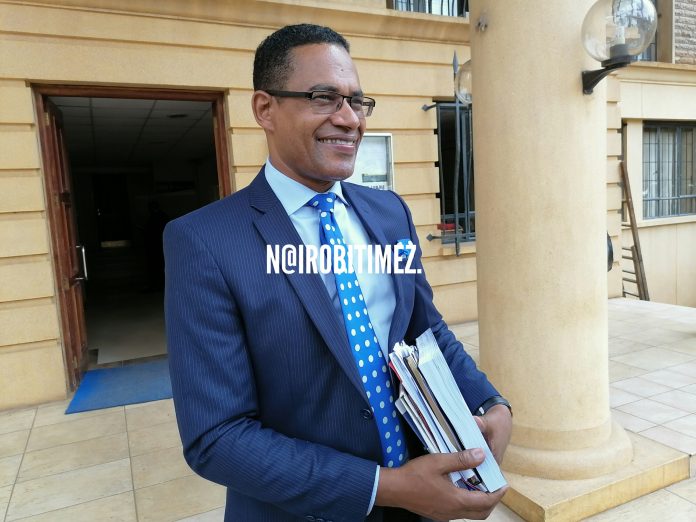 The High Court will next month decide whether it will compel the government to fully reopen schools.

Justice James Makau said he will deliver his judgement on November 19, 2020.

The petition was filed parents challenging the decision by Education CS George Magoha to close schools without complying with the law.

The judge adjourned the case several times since August 2020, waiting for evidence from Prof Magoha on the reasons for closure and spread, testing, and fatalities among school enrolled children on Covid-19.

The Court had granted Attorney General more time to furnish the court with the evidence, without much success.

State Counsel Momanyi Moimbo made repeated requests for adjournment, to enable him file the evidence.

At last he submitted an affidavit by Health CS Mutahi Kagwe, which was filed in a separate case, not related to closure of schools.

The AG’s failure to file documents in reply incensed the Petitioner, who castigated the Health CS.

He submitted that the CS was prominent in giving press and mass media update on Covid-19 outside the Clcourt process, but was totally averse to filing anything under oath to back up his claims, to enable the court rely in it’s judgement.

Lawyer Harrison Kinyanjui told the court that the government had not cited any single medical report to support the allegations he was making in the public about the spread and fatalities but his remarks were loaded with scaremongering statistics rather than hard evidence.

In the case, the petitioner cited Tanzania’s school going children saying they were a living example that Kenya’s children are being subjected to an irrational situation by the State, while denying them their right to Education.

Moimbo countered arguing that Kenyans were at risk of a second wave of Covid-19.

He was, however challenged to offer evidence, by verifiable data that could assist the Court.

Justice Makau then stated that he could not adjourn the case further, and being a case of great public importance, he said he will deliver his judgement on November 19.

The Court extended the order barring the government from rolling out Community Based learning which the State had attempted to start in September 2020.