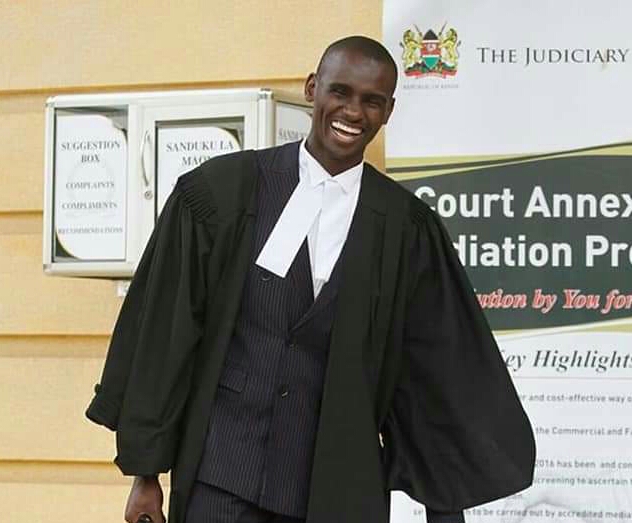 The High Court has certified as urgent a petition by a lobby seeking to compel the government to provide legal representation to suspects facing sexual offences charges.

While seeking to suspend the hearing of over 4088 ongoing sexual offences cases in the country, Sheria Mtaani through lawyer Shadrack Wambui argues that the offences attract a maximum of life imprisonment and the offenders need to be assigned advocates.

In his petition the lawyer wants the High court to compel the office of the Chief Justice either by himself, chief registrars or their agents to assign advocates to such accused persons, where an accused person cannot afford advocate fees.

“A declaration be hereby made that prosecution of persons accused of Sexual offences that attracts the maximum imprisonment for life, to wit offences under section 3,4,5,8,10,20 and 26 of Sexual Offences Act without an advocate of their choice or an advocate assigned to them at the expense of the state would occasion substantial injustice to the accused persons, and therefore inimical to their rights to a fair trial as per article 25(c) and their rights to access justice under Article 8 of the Constitution,” says Wambui in court papers.

The court should also make preliminary inquiry on whether the accused person would require legal representation from the state expense, he said.

Wambui argued that there are over 3000 cases of sexual offences in nature that are pending determination and despite the harsh and punitive punishment that are prescribed by the law, there is no certainty that the said accused persons are represented by an advocate either at their cost or at the expense of the state.

“It is therefore imperative that the question of representation of the alleged sexual offenders who upon conviction could be imprisoned for life is determined in priori so as to avoid a further miscarriage of justice and a mutilation of the constitutional promises to an accused persons on their rights to fairness,” he added.

According to lawyer Wambui, it is paramount in view of the seriousness of the said offences, special consideration commensurate to that given to this group of alleged sexual offenders.

He added that with the harsher punishment of imprisonment for life or the punitive sentences meted to these group of sexual offenders upon conviction, care and circumspection must be exercised during the trial in order to avoid any procedural or substantive error in the proceedings that would otherwise prejudice an accused.

He therefore said there is a need for the accused person to be presented during the trial.

The court will give directions on the case on December 8.