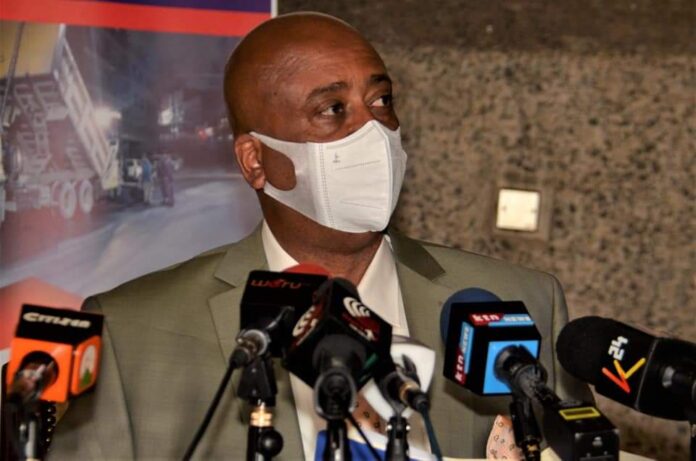 Five residents of Woodley estate have failed to block Nairobi Metropolitan Services from it redeveloping part of the estate.

Justice Pauline Nyamweya decline to issue the order but directed the case to be heard on March 23.

This is after the five residents moved to court seeking to block Nairobi Metropolitan Services from its planned redevelopment part of the estate.

In a case pending before the High Court, the Woodley Residents Association accuses NMS of going ahead with the plans without subjecting it to public participation as required by law.

The association says NMS has failed to give them an opportunity to give their views before undertaking a proposal for the project.

NMS has already invited development partners to submit competitive designs and prices for units to be developed in the proposed project.

But the association through Sam Gachago, George Mwalabu and Alexander Joh Ogutu argue that the redevelopment of the old estates, through a joint venture might see them evicted from their houses.

They further said there are historical issues on the ownership of the estate, on the sale of some of the houses by the defunct Nairobi city council and the cases are still pending in court and might be affected by the project.

The residents further said the use of community spaces without considering environmental and housing concerns is unfair. They said the county government has failed to address water and sanitation concerns the residents face.

“That the redevelopment of the property of the Ex-parte/applicant is an affront to our constitutional rights,” the document states.

Justice Pauline Nyamweya directed the case to be heard on March 23.