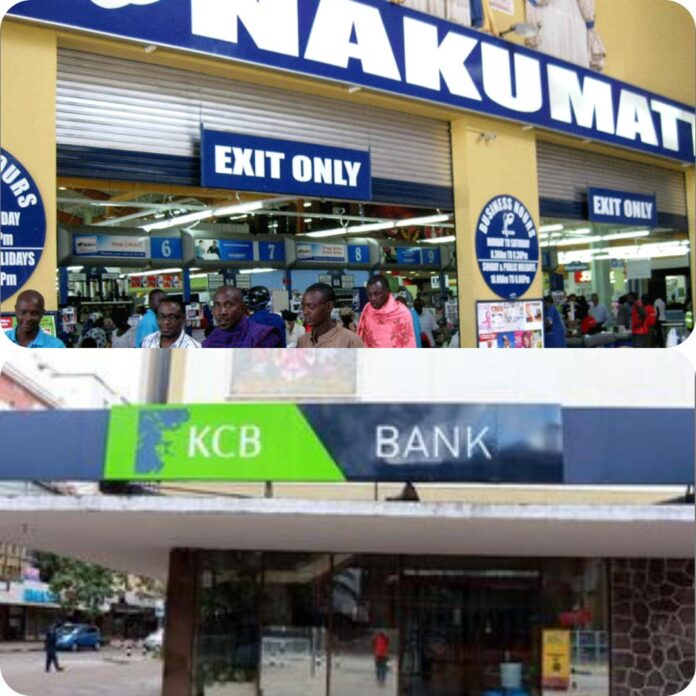 Justice Francis Tuiyott dismissed the application by the administrator of the collapsed chain saying the case has no chances of success.

The Judge said no good reason had been demonstrated as to why the case must be argued by the principal debtor (Nakumatt) without the participation of Atul Shah, as the owner of the property.

“This Court is not persuaded that the suit, as currently presented, demonstrates a prima facie case with a probability of success. Being unable to surmount that hurdle, it is needless for this Court to discuss other aspects raised in the application,” judge ruled.

Justice Tuiyott said no reason was given as to why Shah is not a co-plaintiff or why he could not file the case against the Kenya Commercial Bank.

When arguing the application, the administrator said there was an intention to join Shah in the case, since the property belongs to him.

Nakumatt moved to court to block Leakey’s Auctioneers from selling the property.

The court heard that the security offered for the debt claimed was not linked to the
accounts referred to in the Notices.

Further, Nakumatt argued that it does not owe the Bank any money and believes
that it is the Bank that owes it money.

The administrator also wants the charge registered on December 2011 between discharged within seven days.

The Judge noted that although Nakumatt as the principal debtor was the right party to maintain a claim that its debt to the Bank has been fully settled, it cannot, unless good reason is shown, use this a basis for resisting the sale without the chargor (Mr Shah) being co-joined as a Plaintiff.

The court heard that the retail chain held two accounts at KCB and were advanced Sh25 million by the lender. Shah provided his property identified as LR 5/134.

The lender instructed the auctioneer to sell the property over a debt of Sh1.9 billion. The auctioneer issued a 45-day notice last November although Nakumatt said Shah had not been served with the notice.

The Judge rejected the submission saying all the claims made by Nakumatt should have been argued by Shah as the guarantor.