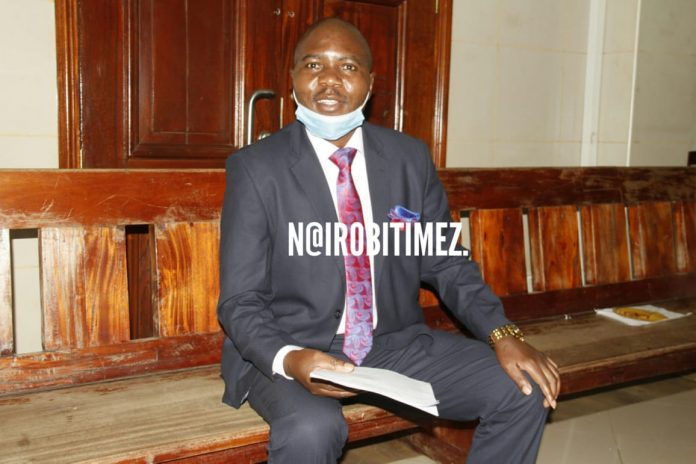 “The leave granted above shall operate as stay of the impugned decision pending hearing and determination of the intended application,” ordered Judge Makau.

He also sought to block the intended handing over of the office to Dr. Omondi to act as the MD.

In the court documents, Makhoha said he stands to suffer irreparable harm, which is of the most severe nature as the said letter from the CS to illegally suspend him from office and requires him to hand over duties to Dr Omondi

“Unless this matter is urgently heard and determined, the Ex-parte Applicant will continue to be subjected to an illegal process, prejudiced and embarrassed both in his professional and social standing,” Khaemba told the court.

Munya suspended him through a letter dated June 7, 2021 for a period of three Months effective from June 10, 2021 to pave way for investigations into alleged complaints.

Khaemba further told the employment court that the said complaints were from various stakeholders and leaders from that region, alleging financial impropriety, non-payment of farmer’s arrears amounting to more than Sh 700 million and withholding of staff salaries to the tune of approximately Sh2 Billion.

“The Respondent acted ultra vires in purporting to suspend MD Michael Makhoha contrary to section 5(3) of the State Corporations Act which vests the power to engage and employ staff, including the Chief Executive on the State Corporation in the Board of Directors and the Minister and the Committee with only the power to approve the terms and conditions of service of the employed officer, ” Lawyer Khaemba told the court.